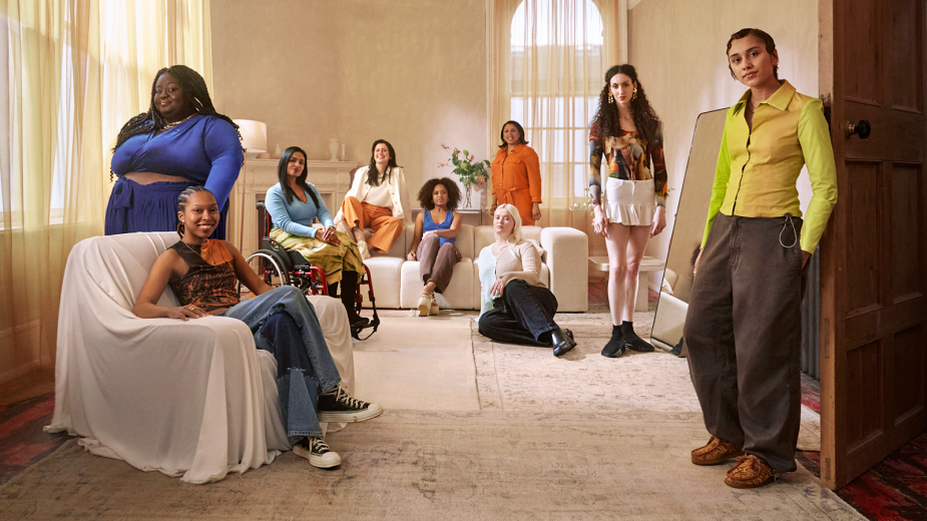 The women-first dating app is challenging the unequal world of dating, with 74% of people saying there are different expectations in romance based on gender identity

Bumble, the women-first dating app, has launched a campaign to raise awareness of the ‘Romance Gap’ – the discrepancy in behaviour expected from men/masculine presenting and women/feminine presenting people when dating and in relationships.

The campaign, created by 72andSunny Amsterdam, centres on a 90-second film showcasing a rousing speech delivered by women from across the world with collective observations on the inequalities in dating and relationships.

Bumble’s research shows that of those surveyed by YouGov across key European countries, 52% state that society expects men to take the lead in relationships. A third of women, 32%, aired concerns about appearing to be clingy, attached or desperate while dating or in relationships; the same proportion admit they changed their behaviour to make someone feel more powerful or comfortable.

The campaign launches on Thursday March 10th in the UK, Ireland, France, The Netherlands, Sweden, Australia and New Zealand. The digital campaign includes social media and influencers and will be complemented with media partnerships and print ads.

The campaign speaks to Bumble’s mission  to empower women to challenge gender expectations by making the first move, in love and life. Along with the film, Bumble has published dedicated microsites in both English and French with the research as well as editorial content and tips on how to have conversations about the Romance Gap with future and current partners.

Naomi Walkland, Bumble’s VP for Europe said: “The Romance Gap is a new term, but many of us will know the feeling. Those moments of questioning if sending that text makes you appear too keen, waiting for them to take the lead, or worrying if you are being judged for being too direct, too inexperienced, too old. At Bumble, we are focused on creating an app that empowers women to make the first move and date on their own terms from the beginning. But we alone cannot change societal expectations.

“An unexamined Romance Gap limits us, with almost 1 in 2 people agreeing that it makes it difficult to build equal relationships. The only way to reduce the Romance Gap is to acknowledge it exists and start an open conversation about how it impacts how we see ourselves, our partners, and relationships. This new campaign, created with 72andSunny, aims to raise awareness and establish a vocabulary for the Romance Gap.Only when we are aware of it can we challenge each other to do away with gendered expectations of who should do what.”

Laura Visco, executive creative director of 72andSunny said: “The ‘Gender Pay Gap’ is widely known, but there is much less awareness and action around the ‘Romance Gap’. Somehow equality goes out the window when it comes to romance. This campaign aims to challenge unequal dating norms and empower women to find ways of talking about the issue with those they’re dating.”