by Roastbtrief
in Advertising, Sin categoría
Reading Time: 2 mins read
A A 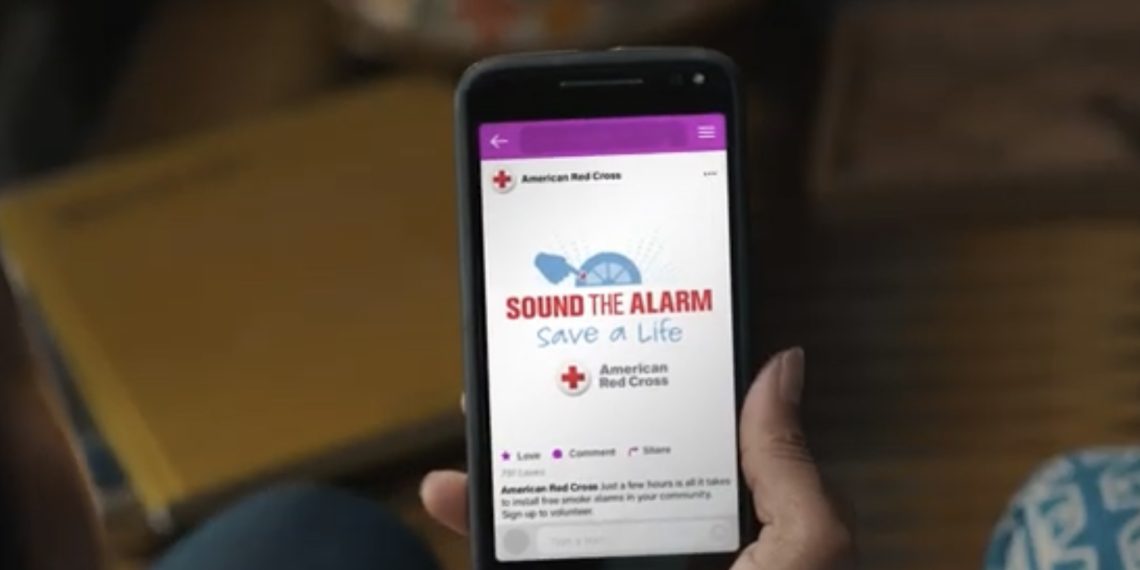 Created by BBDO New York and directed by Jess Coulter of O Positive, this PSA for the American Red Cross shows that while time is precious, we frequently spend it on low priority activities. Titled “You’ve Got Time,” the spot departs from the emotional storytelling norm of the American Red Cross, and deploys in a good-natured way a catchy new song and a touch of humor to show people that everyone has time to make a potentially lifesaving change–in this case to volunteer time for the installation of smoke alarms to protect people and communities from fire danger.

More people die every year from home fires than all natural disasters combined. Smoke alarms can cut the risk of death in half, yet many households still lack working smoke alarms. That’s why the American Red Cross is rallying thousands of volunteers to install 50,000 free smoke alarms nationwide during its Sound the Alarm events in May. This PSA helps us realize that we have the time to volunteer for something so important.

The ‘Bankrupt of England’ Campaign Highlights the Cost of Living Crisis