Aeroméxico Sweeps Away the Travel Cobwebs in ‘New Winds’ Campaign 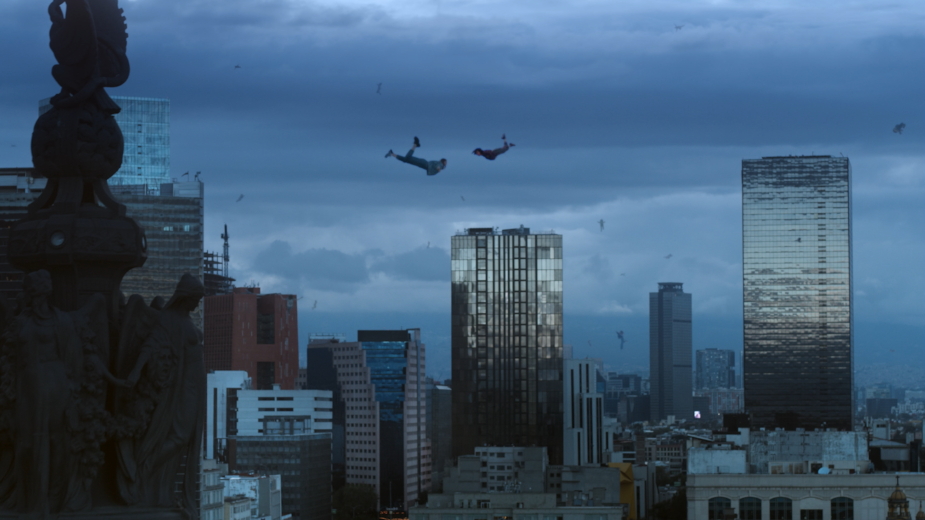 Aeroméxico wants Mexicans to fly again, so together with GUT Mexico City, they have launched the ‘New Winds’ campaign, its first with the agency. The ‘New Winds’ campaign invites travellers to fly a new, customised experience on Aeroméxico through a film made with production company Stink Films, serviced by Habitant, and directed by the Fridman Sisters.

During the last two years, the concept of travelling had to stop due to the uncertainty and powerlessness generated by the pandemic. And while the brand never stopped its services during this time, Aeroméxico transformed itself to offer a more customised end-to-end experience so that travellers could get excited again and feel in control while travelling.

“A trip is lived three times: When we dream it, when we live it and when we remember it,” said Ramiro Rodríguez Cohen, executive creative director of GUT Mexico City. “With the “New Winds” campaign, we highlight that first stage of travelling, which is to dream it. This was especially important because it’s been a long time since everyone was able to freely travel and live it. So now, in 2022, with a new wind and a new Aeroméxico, we finally invite all Mexicans to relive those trips and fly together again.”

“At Aeroméxico, we are committed to deliver a flight experience as special and as customised as our customers are unique and diverse,” said Xiomara Martin Matos, Vice President of Marketing and Sustainability at Aeroméxico.” In the last two years, we have focused our efforts on preparing the brand for this new context of flexibility and personalisation. Today, with our “New Winds” campaign, we are celebrating this evolution and the commitment we have to accompany our customers to pick up our new wind.”