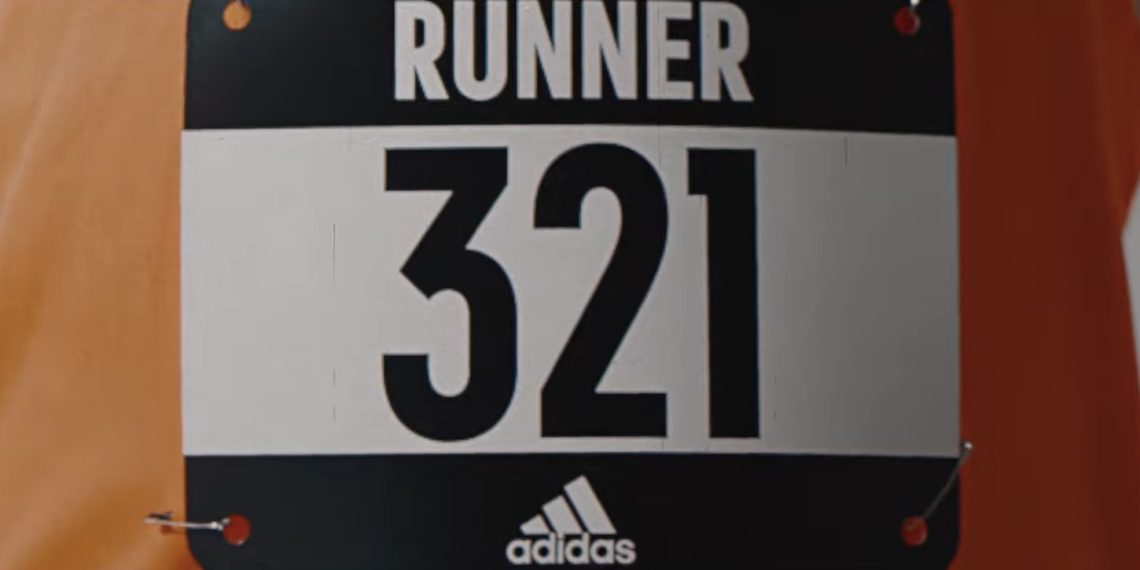 Chris Nikic, a triathlete and marathon runner with Down syndrome who is sponsored by Adidas, will compete with the 321 number at this year’s Boston Marathon on April 18.

Adidas is in a long-term partnership with the Boston Athletic Association, which operates the marathon. Nikic completed the Boston marathon for the first time last year, according to CBS News, and in 2020 was the first athlete with Down syndrome to finish an Ironman triathlon.

The campaign, called  “Runner 321,” comes from FCB Canada. In one ad, Nikic speaks about his Down syndrome and sports experience: “When I was a kid, I rarely saw anyone who looks like me in mainstream sports,” he says in a voiceover. “And now, we’re changing that.”

The campaign debuted on March 21, which was World Down Syndrome Day. The effort includes outreach to race organizers, including a toolkit with tips on how to incorporate a runner 321 spot in races. Social media users are also being asked to post tweets using the hashtag #runner321 to encourage their local races to open a Runner 321 spot.