by Roastbtrief
in Digital
Reading Time: 4 mins read
A A 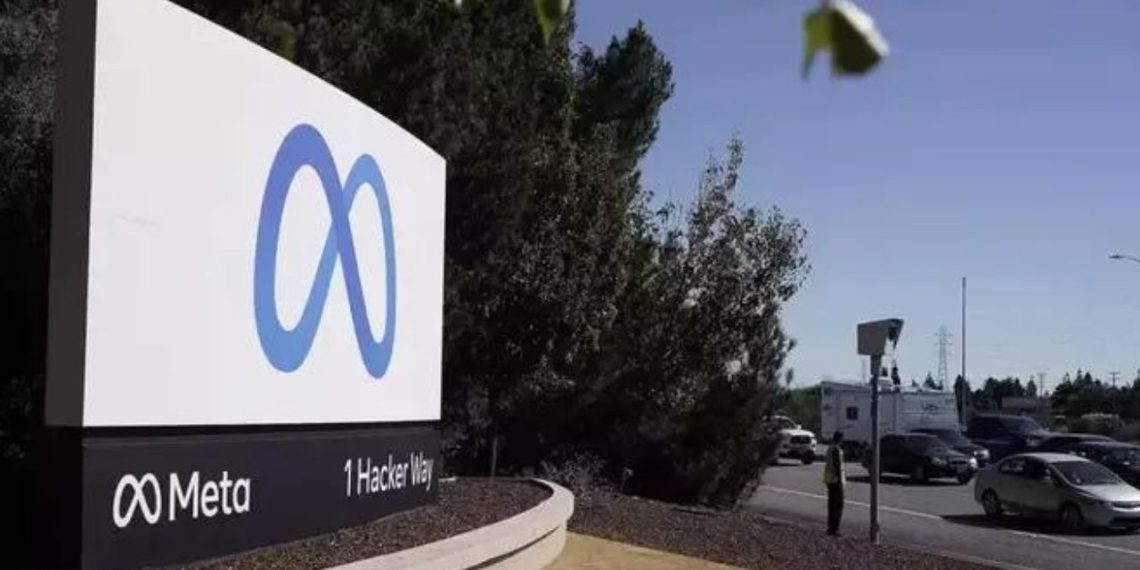 The ACCC alleges this conduct was in breach of the Australian Consumer Law (ACL) or the Australian Securities and Investments Commission Act (ASIC Act).

It is also alleged that Meta aided and abetted or was knowingly concerned in false or misleading conduct and representations by the advertisers.

The ACCC alleges that the ads, which promoted investment in cryptocurrency or money-making schemes, were likely to mislead Facebook users into believing the advertised schemes were associated with well-known people featured in the ads, such as businessman Dick Smith, TV presenter David Koch and former NSW Premier Mike Baird. The schemes were in fact scams, and the people featured in the ads had never approved or endorsed them.

The ads contained links which took Facebook users to a fake media article that included quotes attributed to the public figure featured in the ad endorsing a cryptocurrency or money-making scheme. Users were then invited to sign up and were subsequently contacted by scammers who used high pressure tactics, such as repeated phone calls, to convince users to deposit funds into the fake schemes.

“We don’t want ads seeking to scam people out of money or mislead people on Facebook – they violate our policies and are not good for our community. We use technology to detect and block scam ads and work to get ahead of scammers’ attempts to evade our detection systems. We’ve cooperated with the ACCC’s investigation into this matter to date. We will review the recent filing by the ACCC and intend to defend the proceedings. We are unable to comment further on the detail of the case as it is before the Federal Court.” – a Meta company spokesperson told Mumbrella.

ACCC chair, Rod Sims, said: “The essence of our case is that Meta is responsible for these ads that it publishes on its platform.

“It is a key part of Meta’s business to enable advertisers to target users who are most likely to click on the link in an ad to visit the ad’s landing page, using Facebook algorithms. Those visits to landing pages from ads generate substantial revenue for Facebook.”

Meanwhile, it is alleged that Meta was aware that the celebrity endorsement cryptocurrency scam ads were being displayed on Facebook but did not take sufficient steps to address the issue. The celebrity endorsement cryptocurrency scam ads were still being displayed on Facebook even after public figures around the world had complained that their names and images had been used in similar ads without their consent.

“We allege that the technology of Meta enabled these ads to be targeted to users most likely to engage with the ads, that Meta assured its users it would detect and prevent spam and promote safety on Facebook, but it failed to prevent the publication of other similar celebrity endorsement cryptocurrency scam ads on its pages or warn users,” Sims said.

“Meta should have been doing more to detect and then remove false or misleading ads on Facebook, to prevent consumers from falling victim to ruthless scammers.”

“Apart from resulting in untold losses to consumers, these ads also damage the reputation of the public figures falsely associated with the ads. Meta failed to take sufficient steps to stop fake ads featuring public figures, even after those public figures reported to Meta that their name and image were being featured in celebrity endorsement cryptocurrency scam ads,” Sims said.

The ACCC said that Facebook failed to prevent the publication of fake ads even after the celebrities reported similar false, misleading or deceptive ads to Meta.

“In one shocking instance, we are aware of a consumer who lost more than $650,000 due to one of these scams being falsely advertised as an investment opportunity on Facebook. This is disgraceful,” Sims concluded.

The ACCC is seeking declarations, injunctions, penalties, costs and other orders.