by Roastbtrief
in Advertising, Innovation
Reading Time: 2 mins read
A A 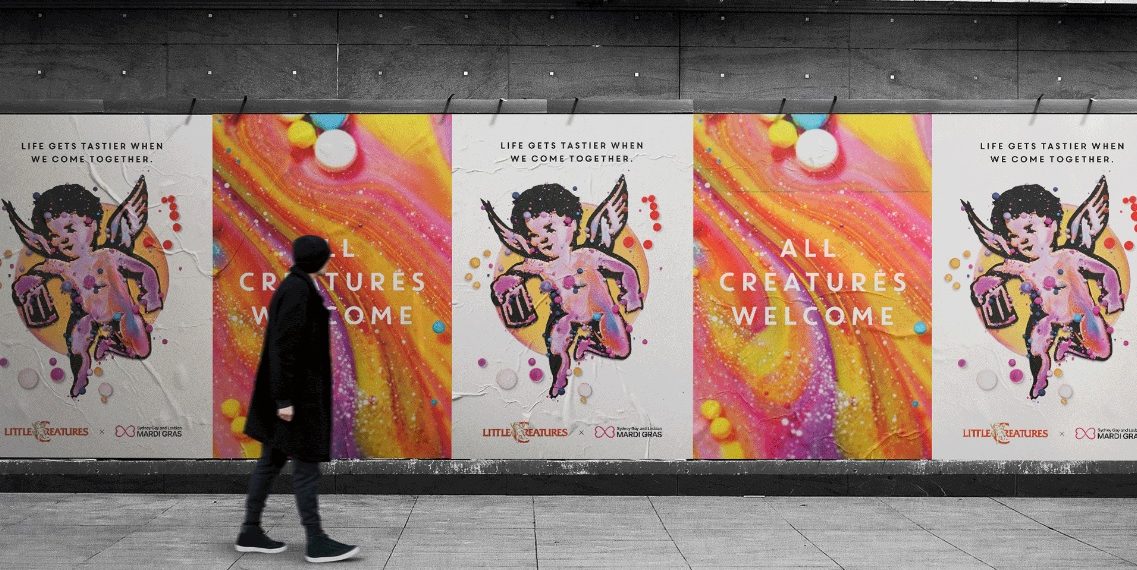 72andSunny and Lion have seized Mardi Gras for Little Creatures’ new platform. Australia’s oldest craft beer has become its most modern. The beer has been relaunched with a mission to become the most inclusive beer in Australia with a huge presence at Sydney Mardi Gras and a 30-second commercial that’s a psychedelic declaration of its aim. 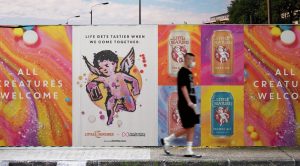 The new brand strategy and brand platform, All Creatures Welcome, reminds Australians that life gets tastier when we come together. The platform has kicked off with a three-year partnership with The Sydney Gay and Lesbian Mardi Gras and includes events and experiences, with an ongoing schedule to be announced beyond Mardi Gras. As well as the brand strategy and brand platform, 72andSunny created the experience strategy for this activity, built from the Mardi Gras partnership and led by Little Creatures’ tastefully underdressed cherub. 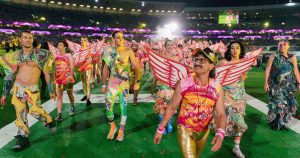 Its first instalment at the 2022 Sydney Gay and Lesbian Mardi Gras included pop-up bars and stages at Fair Day, a curated parade spectacle at the SCG over the weekend, and a secret Little Creatures KiKi. Up and comers from the creative community were enlisted to curate the experience. Visuals were created by internationally famous creator, Ruslan Khasanov; a 2022 remix of Scissor Sisters queer classic anthem, Let’s have a Kiki, was produced by rising Australian producer, Young Franco; and Mardi Gras paraders were dressed in wearable, non-binary art by the Australian Fashion Week success, Jordan Gogos. 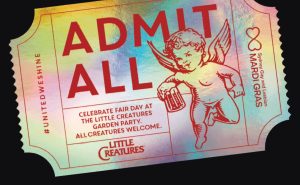 Anubha Sahasrabuddhe, chief marketing officer at Lion, stated, We’re on a mission to become the most loved and inclusive beer for adults in Australia, continuously positively reinforcing values that we believe are truly reflective of Australia and the broader community. We loved collaborating with the 72andSunny team on this. They really understood our brand and the need to be inclusive at every stage to deliver something new and unexpected with Sydney Gay and Lesbian Mardi Gras and beyond.

SOUTH BY SOUTHWEST UNVEILS XR EXPERIENCE WORLD FOR THE 2022 EVENT