by Roastbtrief
in Innovation
Reading Time: 4 mins read
A A 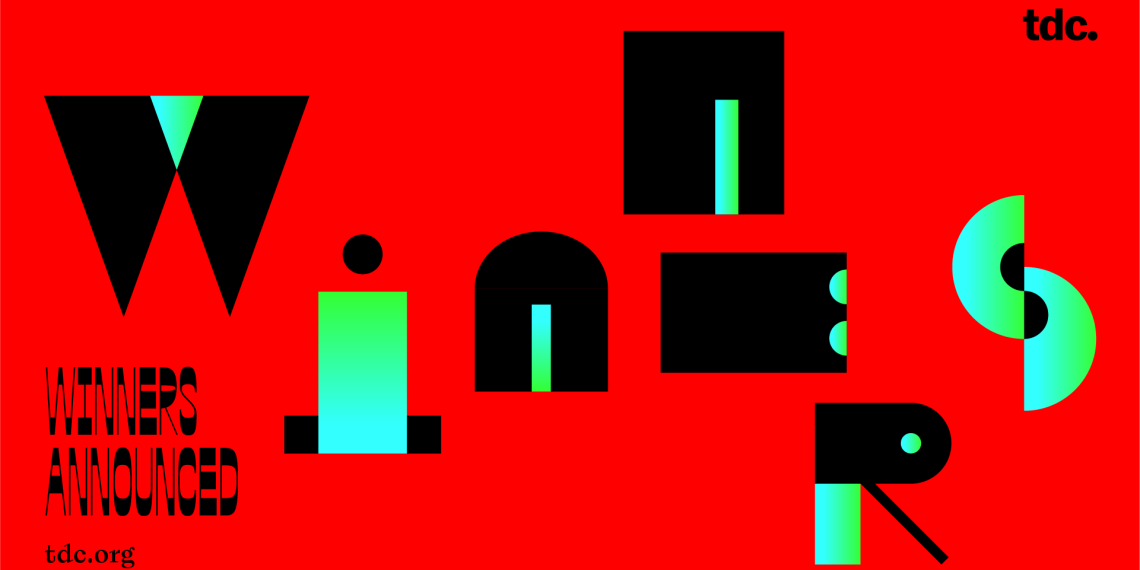 TDC68 Communication Design recognizes how letterforms are used, honoring typographic excellence and innovation along with the art and craft of typography and design.  25TDC Typeface Design focuses on how letterforms are drawn, celebrating new typeface designs worldwide.  All of this year’s winning work can be viewed on the winners showcase.

Winners from Ibero America, all in TDC68 Communication Design, are as follows.

In this year’s Young Ones TDC student competition, Jade Rocha at Faculty of Fine Arts of the University of Lisbon won for “Enciclopedia of Space – Apollo” in Communication – Campaign.

Winners were selected by a diverse jury of 27 leading designers from a dozen countries, reflecting TDC’s ongoing commitment to increase the level of diversity and representation in all aspects of its programming, membership, and on its Advisory Board.

TDC68 and 25TDC winners receive a TDC Certificate of Typographic Excellence and digital tag certifying their work is among the world’s best of the year.  Winning work will be featured in the highly respected TDC Annual, The World’s Best Typography® and showcased exhibits that travel to museums, schools and design organizations around the world.

TDC will unveil this year’s Best of Show and Judge’s Choice winners on July 13, 2022, at the opening of its annual exhibition of winning work at 41 Cooper Square Art Gallery at Cooper Union in New York.  The exhibition will then travel to 20 cities in seven countries.

TDC68 and 25TDC competitions were supported by a striking branding campaign designed by TDC member Tereza Bettinardi, based in São Paulo, which creatively explores the “counterspaces” or inner parts of letters.  Typefaces for the campaign were Proxy by Commercial Type and ABC Laica by Dinamo, both of which were generously donated by the foundries.

Established in 1946 in New York, TDC celebrates and amplifies the power of typography and serves as a global community united by the shared belief that type drives culture and culture drives type.  The competition was established in 1955.

This year marks the second edition of these typography awards competitions since the announcement of TDC’s merger with The One Club for Creativity, the world’s foremost nonprofit organization whose mission is to support and celebrate the global creative community.