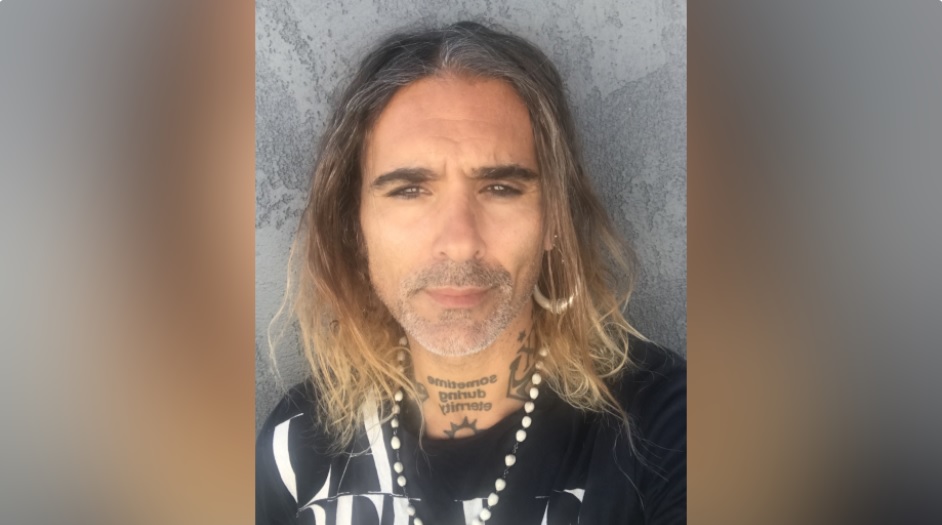 Simone joins Wunderman Thompson New York from R/GA. His international career began in 2003 at Leo Burnett in Milan, which has since led him on a journey around the world – from Milan to Hamburg to London, LA and NYC for companies such as Leo Burnett, TBWA, Cutwater, AKQA, LinkedIn and Edelman. He’s worked with brands such as ASICS, Google, Ubisoft, Nvidia, Levi’s Strauss and Lululemon. Throughout his career, Nobili has received 40+ accolades, including multiple Pencils at One Show, Cubes at ADC, and a Gold Lion in the Cyber category at Cannes.

Jill Applebaum, chief creative officer of Wunderman Thompson New York said: “From the moment I met Simone, I knew that we had to have him on our team. Simone brings a stellar creative eye, a progressive and media agnostic perspective, a willingness to dive in on anything that needs fresh blood, and most importantly he brings his unique and authentic self.”

Simone’s passion for creativity drives him to share his learnings with students, either through lectures at Miami Ad School or LMU in Los Angeles or mentoring the next generation of creatives at San Francisco Portfolio School and One Show. Simone is the creator and host of TRANSATLANTIC, a video podcast with a lot of water in it, whose 54 episodes features the participation of some of the biggest names in the advertising business, including Rob Reilly, Sir John Hegarty, Bozoma Saint John, and Cindy Gallop.

Simone added: “Seniority in advertising comes with a gift that carries a note that says: ‘freedom to choose the best people to work for’. The moment I met Jill and Susan at Wunderman Thompson, I knew these were the women I wanted to be led by and the creatives I wanted to be inspired by. Hopefully their force will find its way into my work and – combined with my passion and my background – together we can move mountains at Wunderman Thompson.”

If we’re all so busy, why isn’t anything getting done?