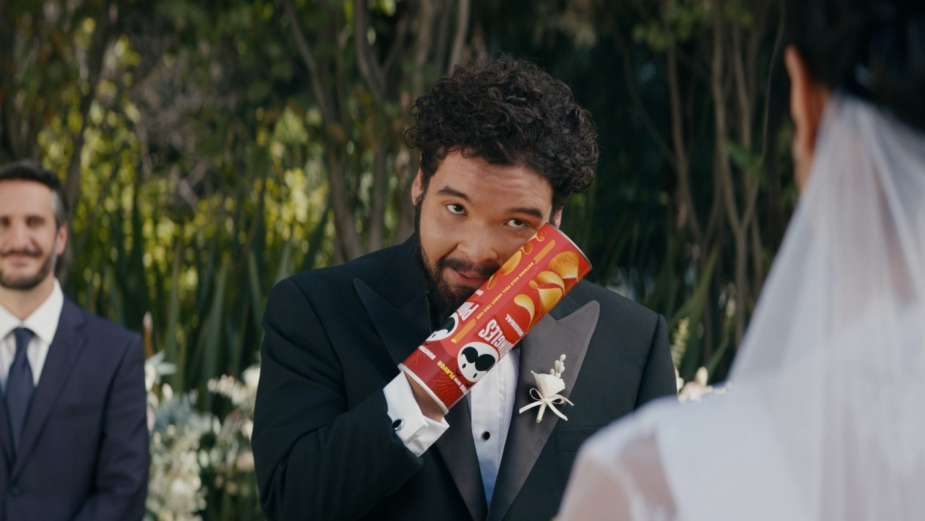 The Super Bowl draws an audience of almost 100 million viewers in the US alone, and last year’s Big Game was live streamed for a total of more than a billion minutes. So, it’s little surprise that it’s seen as the world’s biggest event for brands each year, and an annual showcase for our creativity and expertise.

With so many advertisers eager to get in on the action, NBCUniversal announced it had nearly sold out of commercial time before the NFL season had even started. As the Cincinnati Bengals and the Los Angeles Rams prepare to face off on Sunday, so too do many of the world’s leading brands.

Here are a few examples of what to look out for on Sunday:

Pringles will make a Super Bowl appearance for the fifth year running, with a comical 30-second spot highlighting a dilemma experienced by 43% of Pringles eaters.

Set to Lionel Richie’s Stuck on You, the ad opens at a house party and shows a young man reaching for the final crisp at the bottom of a Pringles can and spending a lifetime with his hand stuck in it.

The tongue-in-cheek campaign invites sports fans to get “stuck in” during the Big Game and wear their Pringles cartons with pride.

Cutwater knows that it pays to work smarter, not harder. So, its Super Bowl ad celebrates people who are doing just that. It’s a fun ode to the “Lazy Ones” – all while enjoying an ice-cold Cutwater drink.

Hellmann’s is back at the Super Bowl for the second consecutive year with an ad starring former NFL linebacker Jerod Mayo and SNL great Pete Davidson.

In the spot, Mayo tackles the food waste issue to help Americans “make taste, not waste” with ingredients that would have otherwise been tossed out. Pete Davidson (and his mother) turn up at the end to drive the lesson home.

The ad features Seth Thomas, a lightning strike survivor, who despite his fear of electricity is still able to use Wallbox to charge his electric vehicle. The Can Seth Embrace Electricity Again? spot makes Wallbox the first EV supplier to run a Big Game commercial.

Gillette is back at the Super Bowl for the first time in 16 years with a 30-second spot. The commercial will air in the second quarter of the game and promotes the launch of the GilletteLabs with Exfoliating Bar razor.

Directed by the award-winning Martin Krejci, it takes a non-celebrity, non-athlete route, with full focus on the product. The ad stresses the simplicity and speed of using the new razor.

The campaign will be boosted by various activities in Los Angeles throughout the Super Bowl weekend. In Santa Monica, Gillette will host a roller-skating experience to illustrate how quick, easy and smooth the new GilletteLabs technology makes the shaving process. 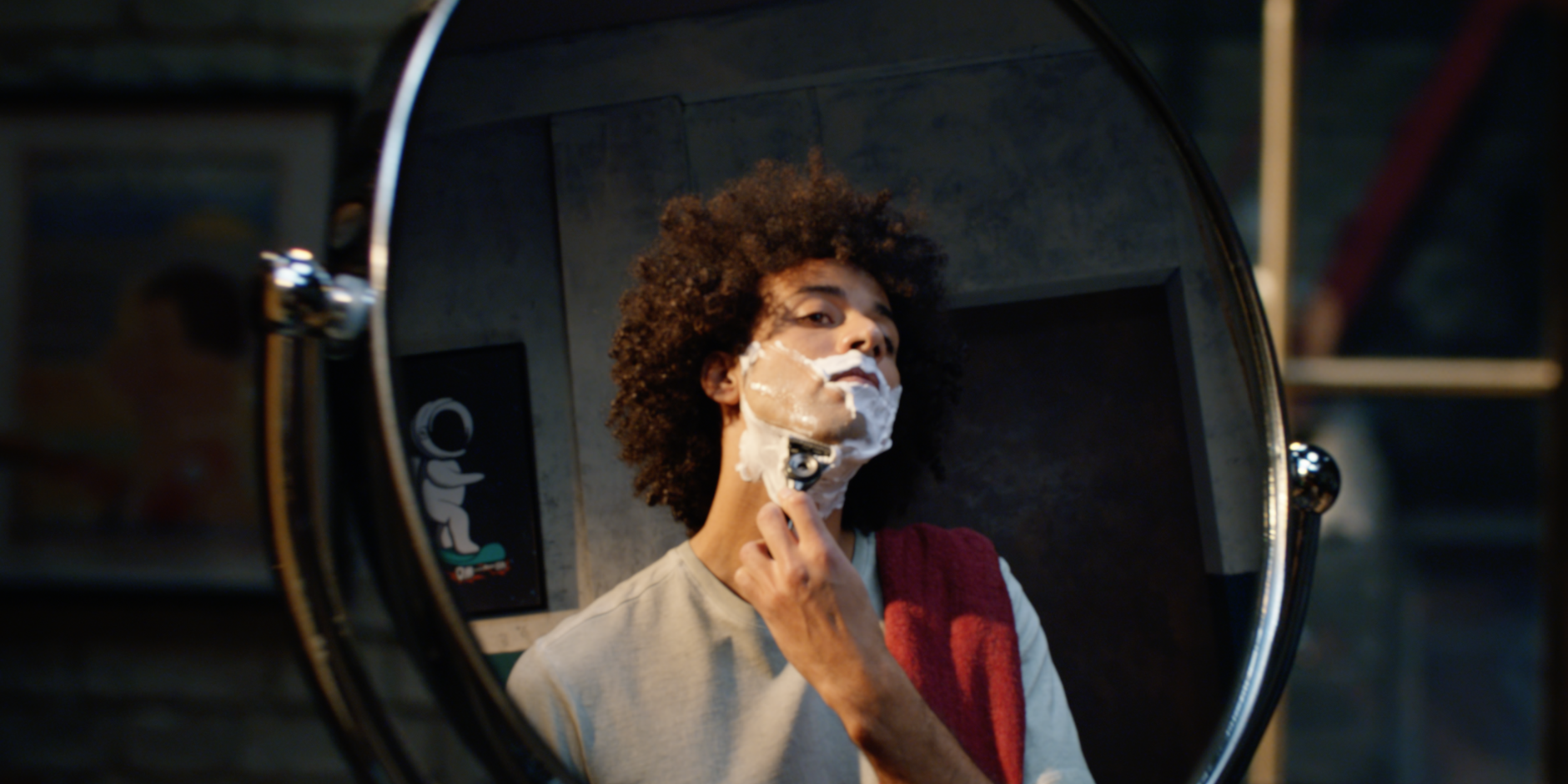 Long-time Grey client Frank’s RedHot, a regular winner of the Twitter Interception Award for driving the highest percentage of brand conversation without a national TV spot in the game, is back with an “edible NFT” and spoof cryptocurrency “Bonecoin” to celebrate the favourite gameday snack: buffalo wings.

Fans are able to scan images of their chicken wing bones to earn Bonecoin, and the person who accumulates the most Bonecoins not only wins the Frank’s Redhot NFT, but also an edible replica, the eNFT. 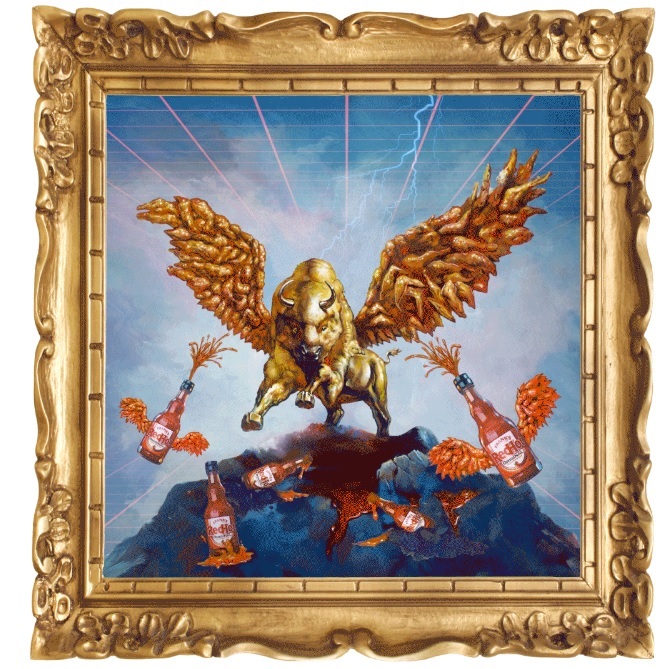 Sam’s Club is another Super Bowl debutant, with actor, comedian and entrepreneur Kevin Hart creating and starring in a 30-second commercial.

The ad, which will run at the two-minute warning during the fourth quarter, stars Hart in celebrity diva mode and shows how everyone can get the VIP treatment with the new in-app shopping feature from Sam’s Club.

The below teaser gives a taste of what’s to come.

Colgate has a 30-second spot on Telemundo to promote its “Bright Smiles, Bright Futures®” initiative, which provides oral health education and free treatment for children who need it around the world.