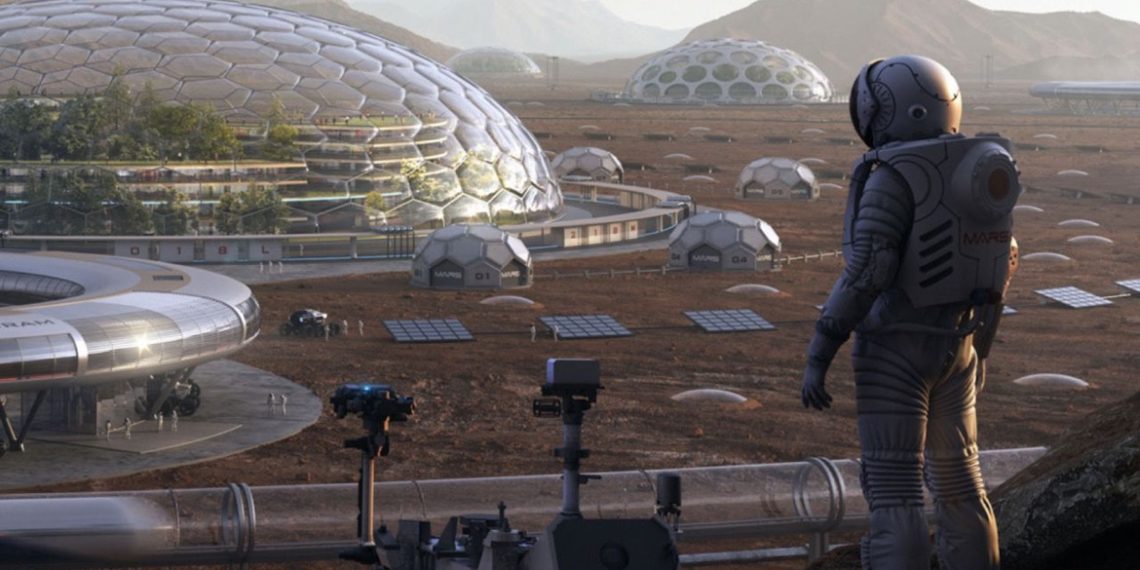 Until recently, Hollywood’s top creative artists had to sign NDAs which stipulated that they could not show their work for the new Spiderman or Star Wars movies to anyone before they were released in cinemas.

Soon our 8,500 Pionauts NFT holders will be helping to collaborate on storylines about its historic pioneers going on interstellar missions in search of planets where they can establish new space habitats.

The Pionauts project has signed contracts with some of the most influential Hollywood players involved in previous movie franchises such as Star Wars and Spiderman.

A Pionaut film is in early-stage development

Join our Discord and co-create where the story goes next