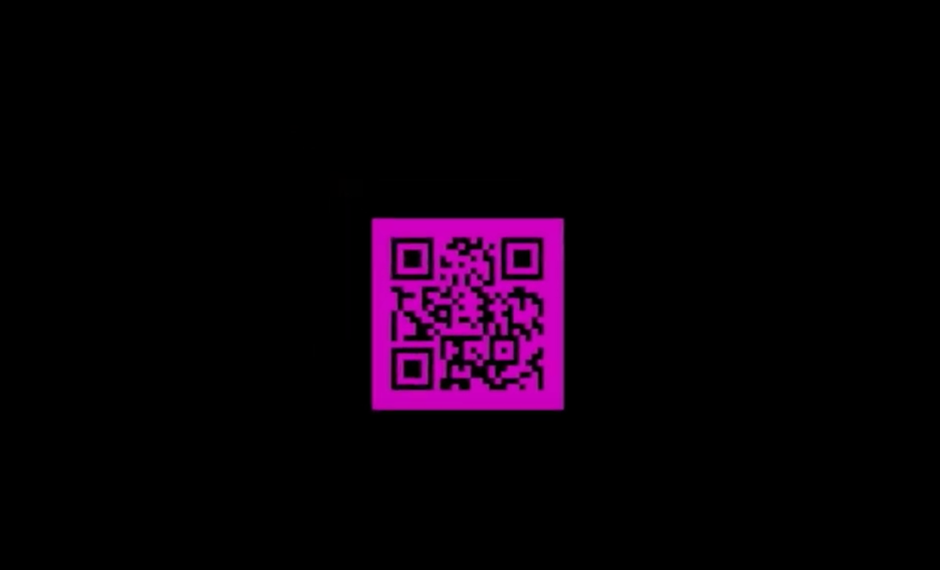 The bouncing ad, reminiscent of DVD player logos, allowed viewers to scan the code, taking them to a cryptocurrency website offer.

Most of this year’s Super Bowl commercials featured the familiar voices of celebrities, from Zendaya to Colin Jost. But if you were watching the game this year, you may have been wondering what was up with a mysterious commercial where no one spoke. During the second quarter of the game, a 60-second ad aired showing a bouncing QR code nodding to the bouncing DVD meme. Although the ad didn’t feature any dialogue, it did include the song Money, covered by electronic musician Com Truise.

The ad was for cryptocurrency company Coinbase, and if you pulled out your smartphone and focused on the QR code, you were taken to coinbase.com’s website. The ad-makers are hoping new customers will register for a Coinbase account using the link, promising $15 in Bitcoin to those who sign up, and also offering a chance to win one of three $1 million prizes in a sweepstakes.

Social media users had fun with the ad.

Said another, “I scanned the QR code and the FBI is demanding me to open my door.”

I scanned the QR code and experienced the heat death of the universe. pic.twitter.com/ouYqJ9kfVc

My dumbass checked the DVD player 😂

How TikTok Helped Fuel The Best-Selling Year For Print Books

Why are perfume adverts so weird? Ad industry bosses lift the lid on the fantasy worlds devoid of all logic