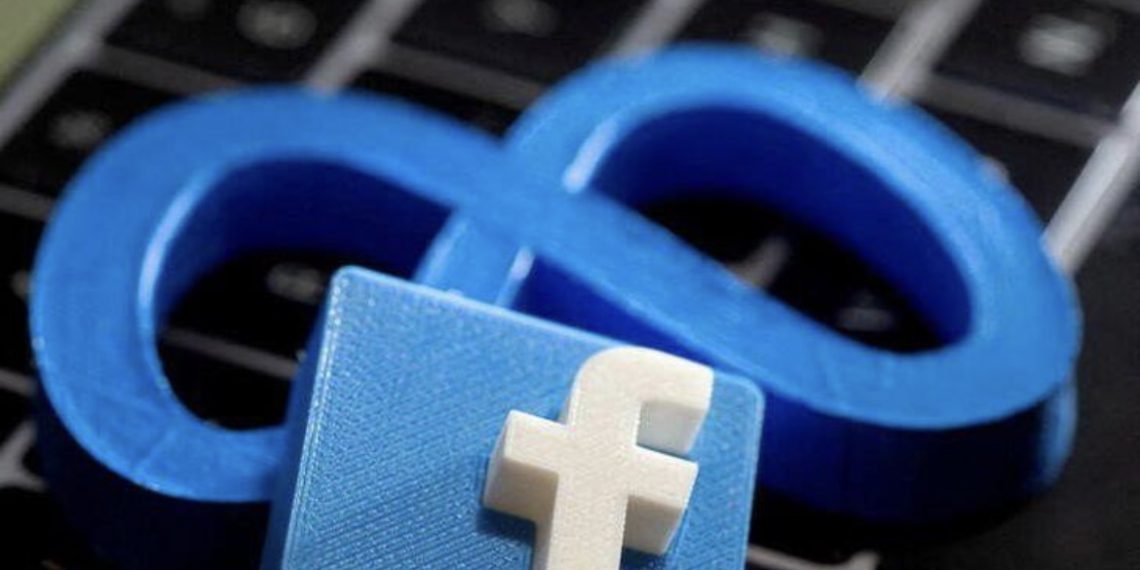 The lawsuit accuses Facebook of capturing biometric information from photos and videos that users uploaded without consent, disclosing the information to others and failing to destroy it within a reasonable time.

“This is yet another example of Big Tech’s deceitful business practices and it must stop. I will continue to fight for Texans’ privacy and security,” Attorney General Ken Paxton said in a statement.

The lawsuit was first reported by the Wall Street Journal, which cited a person familiar with the matter as saying that the state was seeking hundreds of billions of dollars in civil penalties.

Asked about the lawsuit, a Meta spokesperson said: “These claims are without merit and we will defend ourselves vigorously.”

The company said in a blog post in November that it was shutting down a facial recognition system and would delete more than a billion people’s information. It cited concerns about use of the technology and uncertainty over what the rules are regarding its use.

It also agreed to pay $650 million in 2020 to settle an Illinois state lawsuit that dealt with similar concerns.

The new lawsuit, which was filed in a state court in Marshall, Texas, says that 20.5 million Texans have a Facebook account.