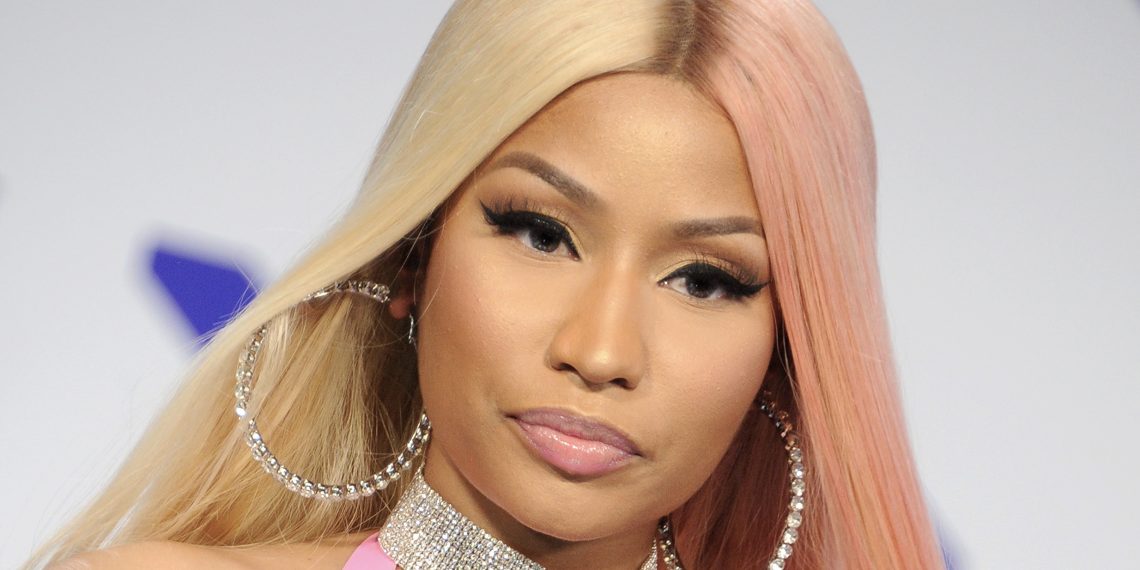 February 8, 2022—Nicki Minaj now has her own artist station on the rapidly growing live-hosted social audio platform Stationhead, allowing fans to connect with her directly. Minaj celebrated by joining her fans on Stationhead this past Saturday, February 5 to discuss her new single with Lil Baby, “Do We Have a Problem?”

Appearing with @celebslovenicki and @milagrogramz, Minaj first announced that her next single “Bussin’” feat. Lill Baby debuts this Friday, February 11. Over90k listeners from 63 countries tuned in to hear Minaj discuss her latest music, forthcoming single, plans to return to acting and more.

Stationhead continues so see rapid growth since its launch, currently touting 3.5 million active users and 20k+ active hosts spending an average of more than two hours on-platform per day. Stationhead has also seen extensive adoption by top tier artists since its launch, with Cardi B, Camila Cabello, Megan Thee Stallion, Brandi Carlile and Raekwon all making live appearances on shows. Coldplay is now using Stationhead as their primary radio outlet, featuring broadcasts from members of the band, and Ed Sheeran and Halsey have also held listening parties via Stationhead while The Maine and Vanessa Carlton have established their own artist stations on the platform.

Most recently, Silk Sonic, the R&B superduo comprised of Bruno Mars and Anderson .Paak, debuted their new album with a listening party via Stationhead guest hosted by D-Nice.

Stationhead is now accessible via its new web interface, making it the first entry in the social audio space to allow users to broadcast their own streaming audio shows—fully integrated with streaming music—directly from the web without using an iOS or Android app. In the wake of the new web interface launch, host engagement has increased by 50%.

“Stationhead has exploded in popularity this year. Our exponential organic growth is a testament that radio needed to be reinvented for the world we’re living in today,” Ryan Star, CEO and co-founder of Stationhead, tells Billboard. He goes on to explain about the new web interface, “As we continue to grow, it is critical to give our users even more ways to stay connected with each other and for our hosts to be able to take it to the next level.”

About Stationhead:
Stationhead is the future of live-hosted social audio. With Stationhead, anyone can become a radio host and connect with friends and fans around the world. Hosts can play their favorite music and choose from more than 70M songs without copyright restriction, thanks to integration with Apple Music and Spotify. Seamlessly marry chat and music with Stationhead’s ability to take live-calls or co-host shows with other members. For those looking to support their favorite creators or generate revenue from their own fan bases, Stationhead allows in-app tipping and supports engagement between subscribers via live commenting and direct messaging. Stationhead is available in the iOS and Google Play app stores as well as on the Web at stationhead.com.

The Gerety 2022 executive jury for New York is announced