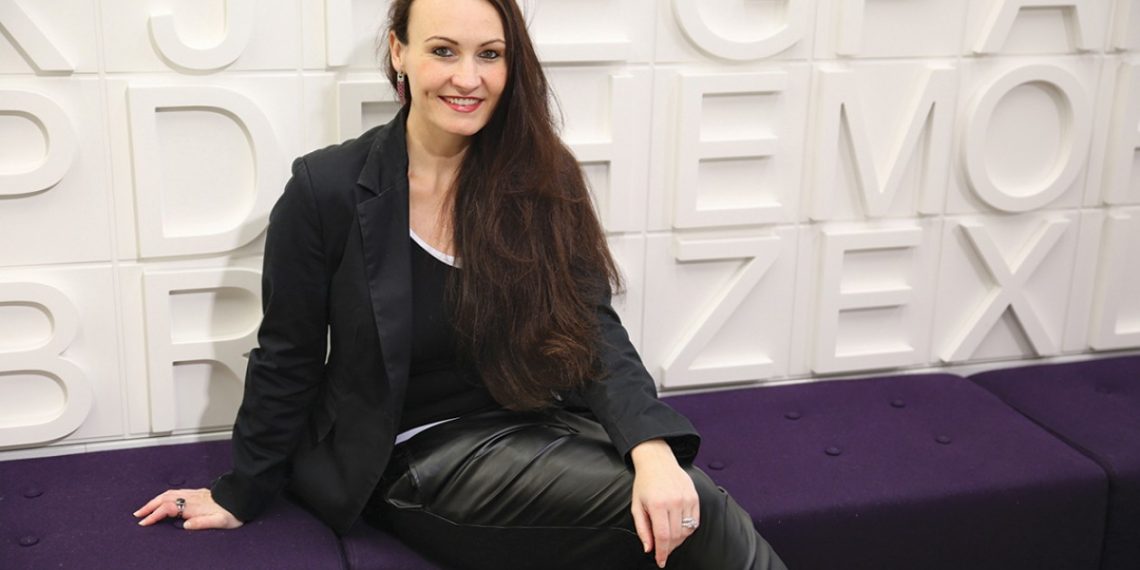 Mindshare Australia has announced that CEO Katie Rigg-Smith is passing on the baton as she moves to the wider role of chief strategy officer for WPP in Australia and New Zealand.

Rigg-Smith has been CEO of Mindshare since 2013, and has spent a total of 23 years with the agency. She will remain as CEO until her successor is appointed to ensure a smooth, gradual transition with the team, clients and partners. An internal and external search process is already underway.

Rigg-Smith, who was one of the first female media agency CEOs in Australia and holds one of the longest tenures, has built her entire career at Mindshare. She started out as an intern, before ascending through the ranks in strategy and becoming Chief Strategy Officer for Mindshare Australia & New Zealand in 2010. She was promoted to CEO in 2013 and has held the role ever since, bringing her unique strategic lens to the role.

Her new role sees Rigg-Smith returning to her passion and heartland of strategy. She will take on the role vacated by Rose Herceg who was recently promoted to president of WPP in Australia and New Zealand. Reporting to Herceg, she will support the agencies, play a crucial role in driving collaboration across WPP, lead WPP’s thought leadership publications such as Secrets & Lies, to which she has contributed to recent years, and bring further strategic thinking to the heart of WPP’s portfolio of clients. She will continue to work closely with GroupM and Mindshare.

Aimee Buchanan, CEO of GroupM in Australia and New Zealand, said: “Katie has achieved so much, and truly is a trailblazing female leader. She has been an inspiration to me and many others across the industry, and I’m excited to see her take this next step in her career within the WPP family. It’s the end of an era for Mindshare – everyone who knows her, knows Katie bleeds purple. From all of us at GroupM I’d like to thank Katie for her uncompromising passion for our people and clients over the years. She leaves Mindshare well set up for ongoing success with a great team, established leadership and a purpose-led vision for the future.”

Katie Rigg-Smith commented: “What a privilege it’s been to lead Mindshare for nearly nine years – an agency I grew up in. I will be forever grateful for the opportunities afforded to me and for all the individuals across our team, clients, partners and media owners that I’ve had the pleasure of working with. I know Mindshare will only go from strength to strength, with best-in-class talent and a wonderful vision to deliver Good Growth. I am really excited about this next step in my career and really appreciate Aimee’s incredible support in making it happen.

“I cannot wait to be part of this next chapter of WPP with Rose and her fierce determination that we deliver extraordinary for our clients.”

Herceg added: “In my dream fantasy league Katie Rigg-Smith is my number one draft pick for chief strategy Officer for WPP. Katie is first and foremost a strategist, always known to have a strong point of view and a passion for what makes people tick. After her huge success at Mindshare, I’m thrilled to bring her across to WPP to share her expertise and insight with a broader network of our people and clients. Having her on board will reap the kinds of benefits that takes us and our clients’ business from great to extraordinary.”

Rigg-Smith has navigated being CEO while balancing being a mum to three children, who are now six, four and two. During her tenure, Mindshare has become one of the most awarded Australian media agencies for its provocative and effective client work, recognised in all the major global and local awards including Cannes, The Effies, Spikes, AdNews, B&T, Mumbrella, and winning three of the last five MFA Grand Prix Awards.

Her tenure as CEO has also seen Katie recognised for her contribution to the industry, which has included serving on the MFA board for eight years, mentoring as part of The Marketing Academy, and lecturing at University of Technology, Sydney. She has featured on the B&T Women in Media Power List every year since 2013.