by Roastbtrief
in Innovation
Reading Time: 3 mins read
A A 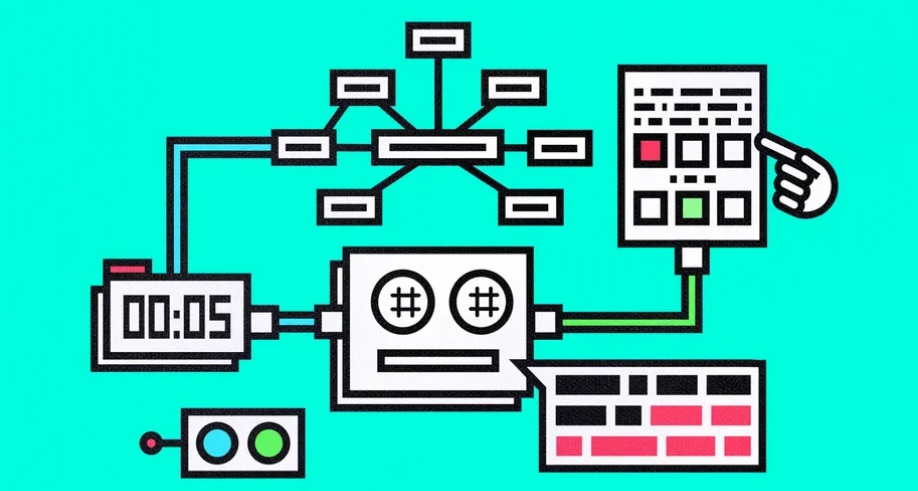 Meta, the owner of Facebook, Instagram, and WhatsApp, has announced an ambitious new AI research project to create translation software that works for “everyone in the world.” The project was announced as part of an event focusing on the broad range of benefits Meta believes AI can offer the company’s metaverse plans.

The ability to communicate with anyone in any language — that’s a superpower people have dreamed of forever, and AI is going to deliver that within our lifetimes, said Meta CEO Mark Zuckerberg in an online presentation.

The company says that although commonly spoken languages like English, Mandarin, and Spanish are well catered to by current translation tools, roughly 20 percent of the world’s population do not speak languages covered by these systems. Often, these under-served languages do not have easily accessible corpuses of written text that are needed to train AI systems or sometimes have no standardized writing system at all.

Meta says it wants to overcome these challenges by deploying new machine learning techniques in two specific areas. The first focus, dubbed No Language Left Behind, will concentrate on building AI models that can learn to translate language using fewer training examples. The second, Universal Speech Translator, will aim to build systems that directly translate speech in real-time from one language to another without the need for a written component to serve as an intermediary (a common technique for many translation apps).

In a blog post announcing the news, Meta researchers did not offer a timeframe for completing these projects or even a roadmap for major milestones in reaching their goal. Instead, the company stressed the utopian possibilities of universal language translation.

Eliminating language barriers would be profound, making it possible for billions of people to access information online in their native or preferred language, they write. Advances in [machine translation] won’t just help those people who don’t speak one of the languages that dominates the internet today; they’ll also fundamentally change the way people in the world connect and share ideas.

Crucially, Meta also envisions that such technology would hugely benefit its globe-spanning products — furthering their reach and turning them into essential communication tools for millions. The blog post notes that universal translation software would be a killer app for future wearable devices like AR glasses (which Meta is building) and would also break down boundaries in “immersive” VR and AR reality spaces (which Meta is also building). In other words, though developing universal translation tools may have humanitarian benefits, it also makes good business sense for a company like Meta.

It’s certainly true that advances in machine learning in recent years have hugely improved the speed and accuracy of machine translation. A number of big tech companies, from Google to Apple, now offer users free AI translation tools, used for work and tourism, and undoubtedly provide incalculable benefits around the world. But the underlying technology has its problems, too, with critics noting that machine translation misses nuances critical for human speakers, injects gendered bias into its outputs, and is capable of throwing up those weird, unexpected errors only a computer can. Some speakers of uncommon languages also say they fear losing hold of their speech and culture if the ability to translate their words is controlled solely by big tech.

Considering such errors is critical when massive platforms like Facebook and Instagram apply such translations automatically. Consider, for example, a case from 2017 when a Palestinian man was arrested by Israeli police after Facebook’s machine translation software mistranslated a post he shared. The man wrote “good morning” in Arabic, but Facebook translated this as “hurt them” in English and “attack them” in Hebrew.

And while Meta has long aspired to global access, the company’s own products remain biased towards countries that provide the bulk of its revenue. Internal documents published as part of the Facebook Papers revealed how the company struggles to moderate hate speech and abuse in languages other than English. These blind spots can have incredibly deadly consequences, as when the company failed to tackle misinformation and hate speech in Myanmar prior to the Rohingya genocide. And similar cases involving questionable translations occupy Facebook’s Oversight Board to this day.

So while a universal translator is an incredible aspiration, Meta will need to prove not only that its technology is equal to the task but that, as a company, it can apply its research fairly.