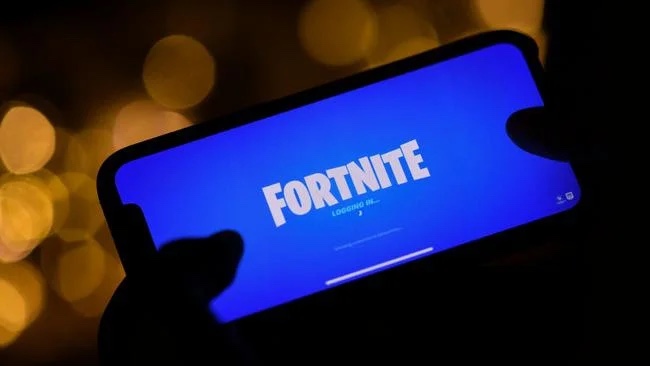 The developers of hit game Fortnite have had a win against Google in court after the tech giant lost its bid to have a case against it thrown out.

Epic Games launched Federal Court action against Google in March, claiming it had abused its control over the Android operating system, and restricted competition in payment processing and app distribution on Google Play Store by forcing developers to use its in-app payment services, which take a 30 per cent commission.

For consumers, Epic Games argues this means inflated prices, reduced choice and the stifling of innovation.

Similar proceedings have been launched by the company against Apple in Australia and overseas.

Throughout much of last year, Apple tried and failed to secure a stay of proceedings in court, which would have effectively ended Epic Games’ case against it.

Google’s attempt to do the same failed on Friday, with Federal Court Justice Nye Perram dismissing the tech giant’s stay application and ordering it to pay costs to Epic Games.

Google applied for a stay of proceedings in the Federal Court. Picture: NCA Newswire / Gaye Gerard

According to Justice Perram’s lengthy judgment, Google applied to have proceedings dropped in Australia so they could be dealt with before state or federal courts sitting in Santa Clara County in California.

“At the heart of the application is an exclusive jurisdiction clause in a contract between, on the one hand, Epic Games, and, on the other, Google LLC and Google Asia, in which it was agreed that any dispute between them would be governed by the law applying in California and that any differences between them would be resolved by the courts in Santa Clara County,” Justice Perram said.

“If the case proceeds in California, neither consumers nor the Commission (ACCC) will be able to rely upon the findings of any judgment as prima facie evidence, whereas if the proceeding continue here they will be able to do so.

Justice Perram said Epic Games had challenged the contract clause Google’s case revolved around “in a sufficiently direct and substantial fashion” and “it would be inappropriate” to enforce the clause pending the trial of the main case.

“Even if I had not refused the stay on discretionary grounds, I would therefore have refused it on the basis that there was a distinct and direct challenge to the exclusive jurisdiction clause,” he said.