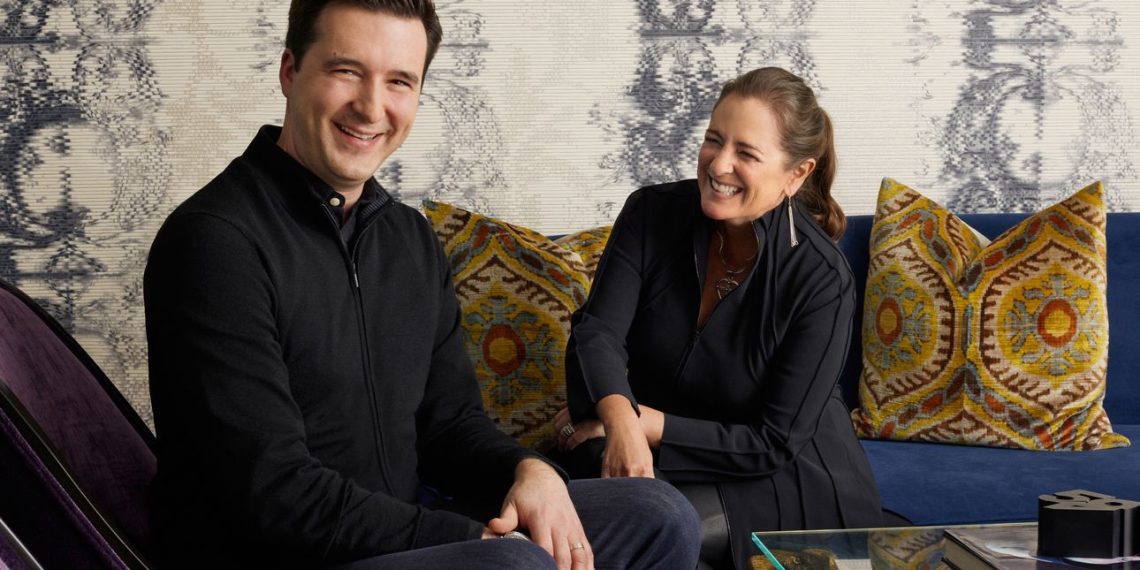 The global chief executive of ad agency network FCB, Carter Murray, is leaving at the end of March, FCB parent Interpublic Group of Cos. said.

Mr. Murray’s duties will be assumed by two current FCB executives, IPG said: Susan Credle, who was named to the newly created post of global chair and continues as global chief creative officer, and Tyler Turnbull, who was promoted to global CEO from CEO of FCB North America. Both will report to IPG CEO Philippe Krakowsky.

Mr. Murray has led FCB since 2013, working with Ms. Credle to help win global assignments from marketers such as Clorox Co. , Kimberly-Clark Corp. and GlaxoSmithKline PLC.

Mr. Turnbull said the company plans to focus on areas such as production and FCB/SIX, its offering focused on customer relationship management and creative data, which he said involves using first-party data, personalization and audience targeting in creative ways.

“Some of our favorite examples of work that we’ve done over the past few years on our biggest brands blend the line between first-party data capture, [an] amazing earned media idea, awesome storytelling, all of those things,” Mr. Turnbull said.

Ms. Credle said that approach has shown up in work such as its 2020 “Courtside” campaign for Michelob Ultra, in which consumers could win virtual tickets to National Basketball Association games during the first phase of the pandemic, when fans were banned from attending games in person. Winners could see themselves displayed in simulated courtside seats while at home.

“How can we activate business in the moment while still building a brand long-term? That’s our sweet spot,” Ms. Credle said.

The future of work: move from transaction to co-creation