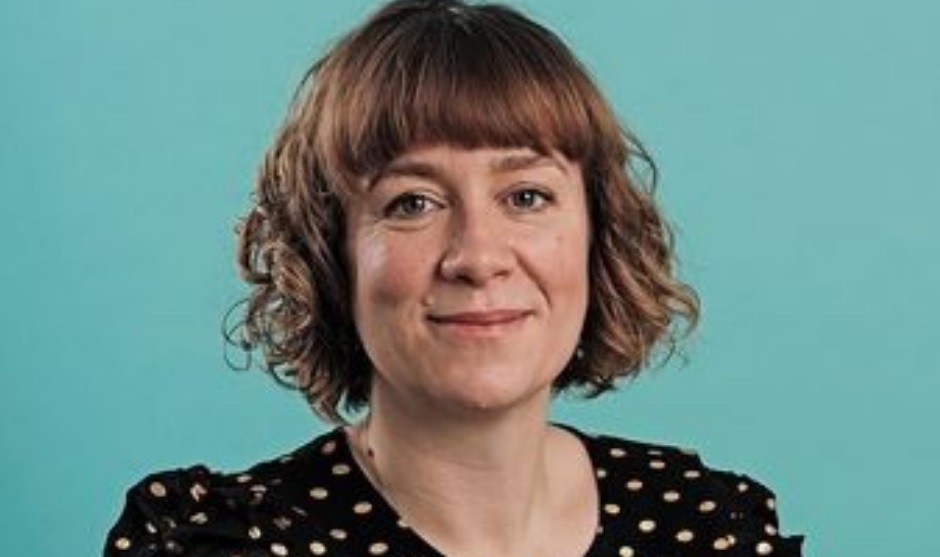 GroupM’s Essence has named Laura Wade as its head of sustainability, a newly created role focused on setting environmental goals for the agency and its clients as the industry faces pressure to address the climate crisis.

Wade, who is based in London, will be working on a global scale in her new position.

While this position is new, Essence has been active in the sustainability area in collaboration with its holding company WPP, and GroupM, the media agency network to which Essence belongs. Wade will be in charge of helping teams embed sustainable practices and create new products and services that will allow the agency reach its net-zero goals.

She will also be working with its clients, partnering with their marketing and sustainability executives to create zero-net practices in the media and marketing space, something that Wade says is both daunting and exciting.

“It’s a new role entirely so that’s really exciting,” she said. “I get to craft what that looks like.” She added that her first task is “very much about creating a level playing field and educating, motivating and inspiring essentials about what the sustainability challenge is and our role in it and how we can affect change.”

Wade will also be teaching climate education programs covering the science behind the rise in global temperature and the consequences of exceeding it.

Before tackling this new role, Wade was VP for content and innovation in Essence’s Europe, Middle East and Africa regions for the past three years. She brings more than 20 years of media experience to the role and leads the Essence environmental task force called “Planet Team” in London.

The Creative Essentials of
EVP Head of Design, Alisa
Wolfson