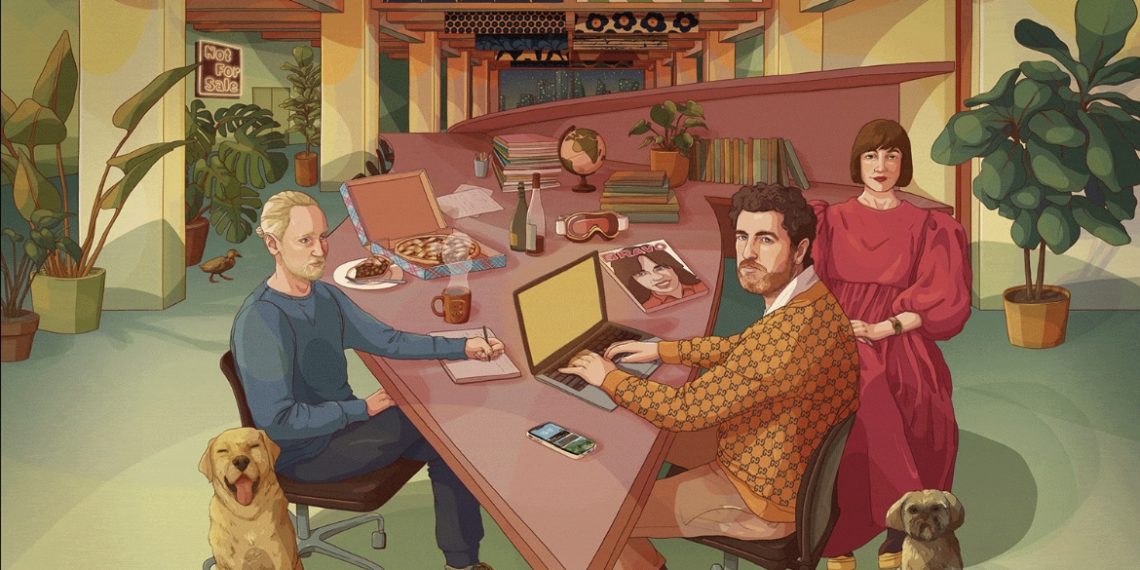 Richter will join Mother later this year. His appointment comes after an eight month-long search following the departure of the agency’s partners and co-chief creative officers—husband-and-wife creative team Hermeti and Ana Balarin—to Wieden+Kennedy Portland in June 2021. Richter will join the two remaining Mother London partners, Katie Mackay-Sinclair and Chris Gallery, in running the shop, which was named Ad Age International Agency of the Year in 2019 and 2021.

Richter, originally from Germany, departs Drog5 after 11 years. He had joined Droga5 in 2011 as a copywriter, steadily moving up the ranks to his current post as co-creative chief alongside Co-Chief Creative Officer Tim Gordon, helping to lead the agency’s numerous accolades and business wins over the years. Prior to being elevated to his current position in 2019, Richter’s work as executive creative director and creative director has been recognized at international awards shows, including the Cannes Lions Grand Prix-winning campaigns for Under Armour “I Will What I Want” campaignfeaturing Gisele Bündchen and “Rule Yourself – Michael Phelps”. His other work has included “The Piccards” for Hennessy and the launch campaign for Google’s Pixel phone.

In 2017, Richter was named Creative Director of the Year at Ad Age’s Creativity Awards alongside then creative partner Alexander Nowak. Prior to joining Droga5, Richter was a copywriter at Y&R in New York. He was educated at Miami Ad School Europe in Hamburg.

“In addition to being an exceptional creative leader, Felix is a truly special human being,” said Robert Saville, founder of Mother. “We couldn’t be more excited about him joining Katie and Chris and the whole Mother family. He will challenge us to reach even higher creative standards, but I also know he will bring his humility and integrity to bear on everything we do.”

The 2022 PHNX Awards lift off with a diverse jury