Dentsu focuses on diversity as new leadership team lines up 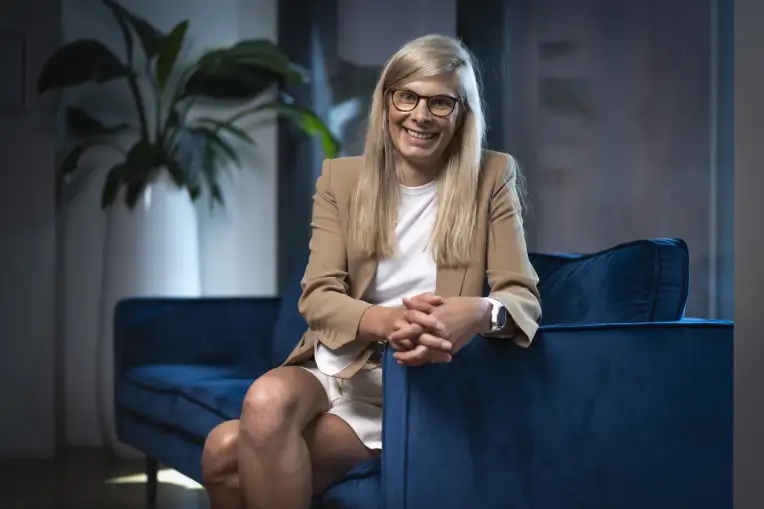 Japanese advertising and media relations firm dentsu is focused on diversity across the company, with a goal to employ at least 20 per cent of people who identify as non-binary or those who don’t identify as male or female, says executive Angela Tangas as she completes her new-look executive team.

With a new leadership team in place that is more than 50 per cent women, Ms Tangas said the agency group is 100 per cent focused on diversity, with gender diversity just the beginning.

“What drew me to him was the strength pedigree from BCG but more importantly his business development and transformation experience in large retailers, telcos, the banks, insurance companies,” Ms Tangas said.

“That will really complement the rest of the leadership team and more importantly help us supercharge not just the consulting enablement capability within the group, but how we reaffirm to clients that we can actually help them as much on the inside of their business as on the outside.”

“Without gender equality, we don’t have an equal future, a sustainable future. Our industry is full of awesome female talent that should all have equal opportunity to grow, evolve and make a difference. Same applies to non-binary talent. We are a people-first business where diversity of thought, where the ability to embrace and celebrate our differences, by being our best selves, every day is our biggest competitive edge,” Ms Tangas said.

The push for gender equality is a global initiative the agency group aims to meet by 2025. Locally, it comes as the agency group seeks to reinvent itself in the Australian market after the highly publicised exit of former CEO Henry Tajer in 2019 and the cutting of 11 per cent of jobs globally across seven markets, including Australia.

Alongside the loftier goals around gender diversity, Ms Tangas is focused on an ambitious plan to double the size of the business.

Return to Cheddar Town for Launch of Mini Cheddars Crunchlets