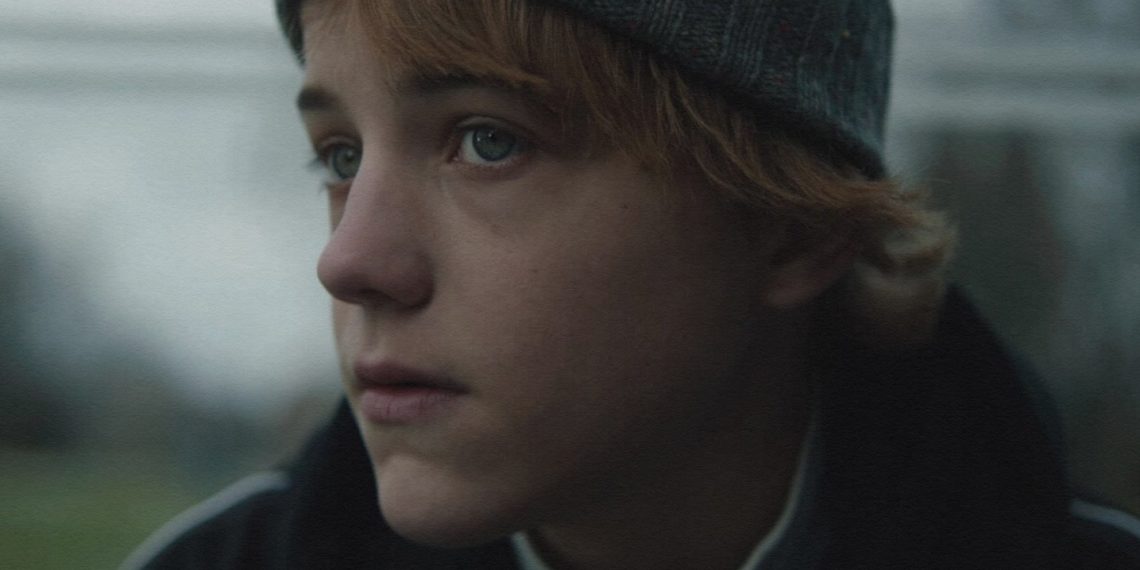 Hero spots, ‘Family’ and ‘Unlikely Coach,’ remind us of the values we learn from play and sport.

“Sport plays an important role in our lives – it isn’t about winning or losing or uniforms or medals, it’s much bigger than that,” said Sam Cerullo, Creative Director, Leo Burnett. “Sport and play teach us the value of community, empathy, teamwork and friendship. The stories we tell in this campaign are a reminder to all of us.”

‘Family’ features a boy whose loving mother is forced to work late and can’t take him to hockey – a common scenario for many, but not told as often. Waiting at the bus stop alone, the boy is invigorated when a van of his teammates pulls up, showing the true community found in play.

In ‘Unlikely Coach,’ an apprehensive father watches his daughter descend on the ski slopes – an intimidating scenario many new Canadians can relate to – only for her to turn on a dime and provide him words of encouragement.

“This year, we wanted to connect with Canadians in a meaningful way, and the stories we kept coming back to were the ones we didn’t see anywhere else: the human moments,” said Irene Daley, Associate Vice President, Strategic Marketing, Canadian Tire Corporation.

The hero spots were released in late January, and the fully integrated campaign launched across TV, social, digital, PR and in-store just ahead of the Beijing 2022 Olympic and Paralympic Winter Games.

Timed with the ad spots, Canadian Tire also encouraged Canadians to perform the Puck Pass Challenge. For every person who took a video receiving and passing a puck and posted to social media with #WeAllPlayForCanada and @CanadianTire, Canadian Tire donated $1 dollar (up to $300,000) to Jumpstart, the Canadian Olympic Foundation and the Paralympic Foundation of Canada, to help grow participation in sport in Canada.