Kristal is a young, ambitious Philadelphian driven to keep families connected to their incarcerated loved ones. But when her father and brother return from prison, she confronts the ultimate question: can she reunite her own family?

SCREENINGS AT 2022 SXSW FILM FESTIVAL
Sunday, March 13 at 11:15 AM – Alamo Lamar B
Filmmakers and Film Participants In-Person for Q&A

SYNOPSIS
Growing up, Kristal watched nearly every man in her life disappear to prison. She channeled that struggle into keeping families connected, both as a social worker and with her van service that drives families to visit loved ones in far-off prisons. But when Kristal’s dad and brother return to Philly, her happiness meets the realization that release doesn’t always mean freedom. Passionate, funny and resilient, Kristal remains determined to carve out a different future — for herself and for her young nephew, Nyvae. Part observational documentary, part family album, A Woman on the Outside is a tender portrait of one family striving to love in the face of a system built to break them. (85 minutes)

DIRECTORS’ STATEMENT
“Nearly half of Americans have had a close loved one incarcerated. For Black women like Kristal, the odds are even higher. To love someone who’s locked up isn’t a marginal experience – it’s an American one. For six years, we have collaborated with Kristal and her family to make a film about their experience, through the female lens. Braiding Kristal’s photos, videos and voice with our verite footage, we strove to go beyond a story about prison to tell one of family, love and how women care for themselves while caring for others.”
– Zara Katz and Lisa Riordan Seville, February 2022 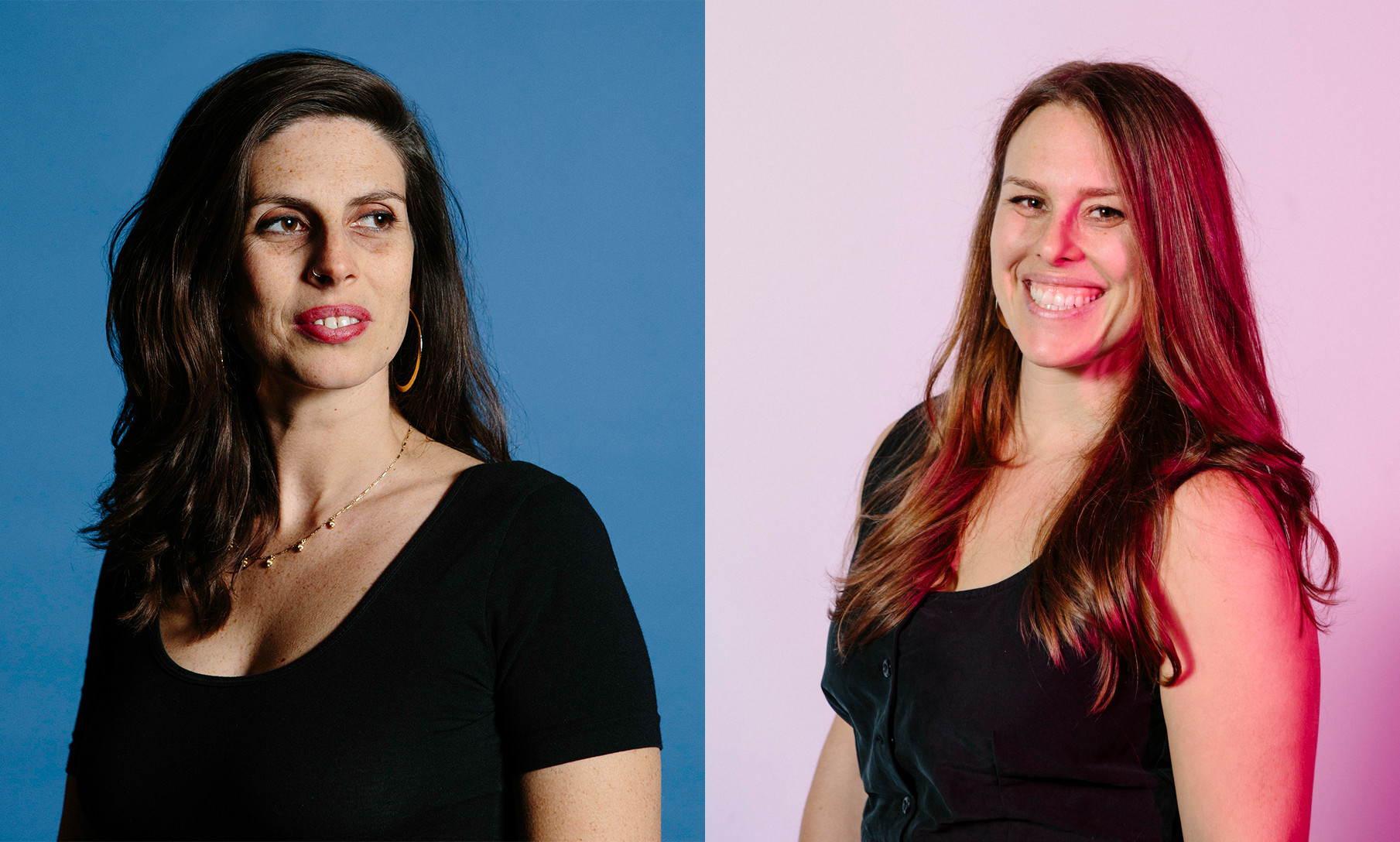 Zara Katz (Director/Producer) is a filmmaker and photo producer for editorial, documentary and branded content, specializing in crafting character-driven visual stories. Katz has worked with outlets including The New York Times Lens blog, Time magazine, Medium, The Guardian U.S., Pop-Up Magazine and Lifetime/A+E Networks. She was the Senior Photography Producer on a Getty Images/Dove campaign photographed by more than 100 women and non-binary photographers, which won the Silver Glass Lion at Cannes in 2019.

Lisa Riordan Seville (Director/Producer) is an award-winning reporter and independent filmmaker whose stories explore how money, power and policy shapes the lives of everyday people. Her investigative and enterprise work has appeared across NBC News platforms, on BuzzFeed News, The Guardian U.S., Lifetime/A+E Networks and WNYC Radio. It has been recognized with a Peabody, a Hillman Award and a Sigma Delta Chi from the Society of Professional Journalists, among others. Her most recent piece was a cover story for New York Magazine about the deaths of 15 men in New York City’s notorious Rikers Island jail complex.

In 2014, Zara and Lisa created Everyday Incarceration, an Instagram feed featuring visual stories of 40 years of mass incarceration. Their work has been exhibited at the Philadelphia Museum of Art, Photoville and FOTODOKS, and was featured on the New York Times’ Instagram feed. A Woman on the Outside is their first feature documentary. 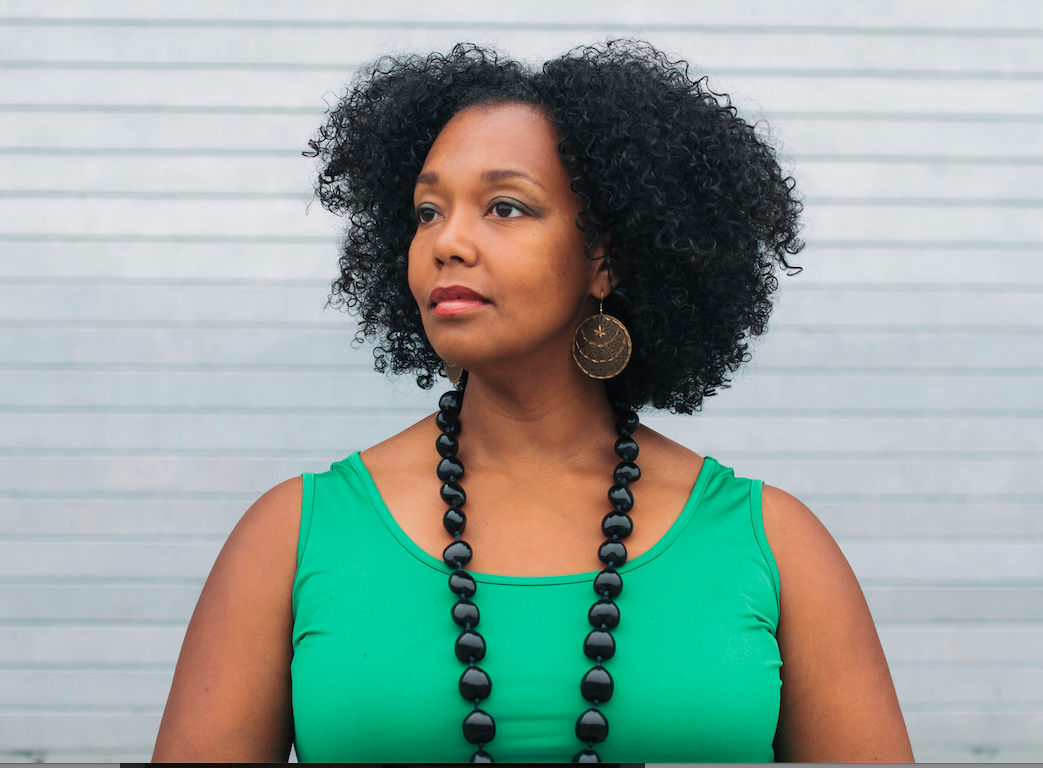 Kiara C. Jones (Producer/Writer) is an award-winning producer, director, writer and the proprietor of Cultivated Films LLC, a New York-based production company that champions diverse storytelling and focuses on creating sustainable financial models for independent filmmakers. Kiara’s filmmaking has been widely celebrated including with an Independent Spirit Award nomination for producing Anja Marquardt’s She’s Lost Control and the Grand Jury Award from The Directors Guild of America for her debut feature Christmas Wedding Baby. Kiara produced the Sundance premiere Premature, directed by Rashaad Ernesto Green and has been an IFP/Blackhouse Producing Fellow, a Trans Atlantic Partners International Co-Production Symposium Fellow, a 2019 BRIO Award Winner and an inaugural fellow of the WGA-E Inclusive Screenwriters Workshop mentored by Scott Frank.

Manchester City will build the Etihad Stadium in the Metaverse