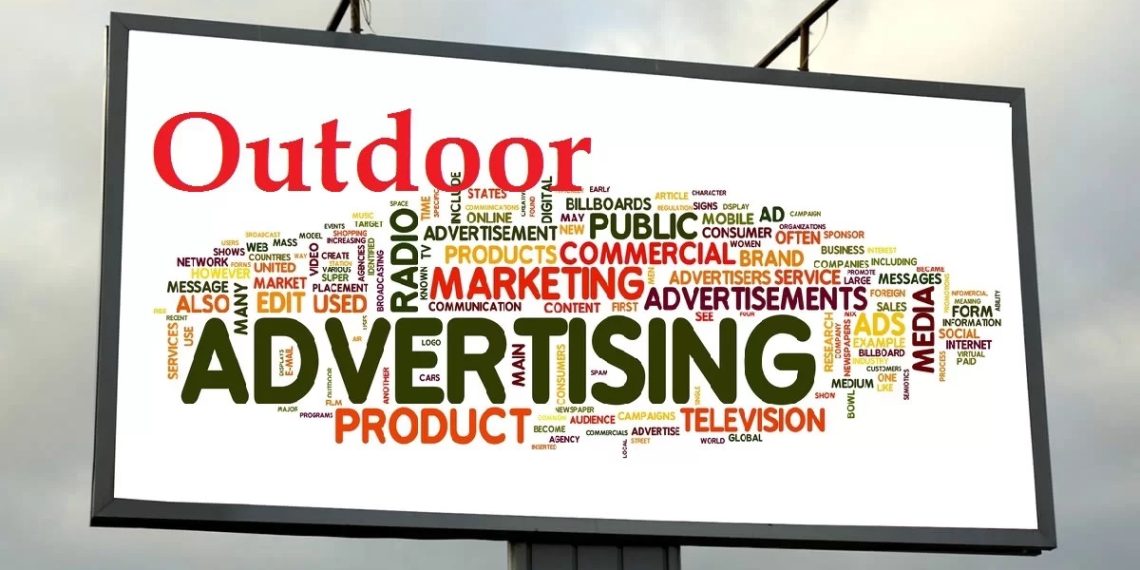 Leading Out-of-Home companies have thrown their creative and corporate weight behind Lagos State Governor Mr. Babajide Sanwo-Olu led administration. They are showcasing its achievements in infrastructure and housing, among others.

Lagos is a mega city estimated to be the third largest city in the world after Tokyo and Mumbai by 2025.

The out-of-home companies that have offered their top rated LED media platforms in showcasing all the completed works of Governor Sanwo-Olu, especially in housing and roads, are: Elevate Media, New Crystal, Plural Media, Invent Media, Nimbus Media and Just Brandit.The outdoor advertising giants are streaming video clips of the projects live on their LED screens within the metropolis and the locations of all these projects.

This is with a view to creating mass awareness for the efforts of the state government. Since Governor Sanwo-Olu assumed the mantle, he has completed almost all the projects started by previous administrations- in line with his campaign promise that no project will be abandoned.

This strategic support comes in the form of amplifying the giant strides of Governor Sanwo-Olu via the state-of-the-art LED boards owned by these top OOH companies across designated locations in the state.

The outdoor agencies involved are doing this probono as a corporate social responsibility.

The purpose of the corporate social responsibility initiative by the players in Nigeria’s OOH sub-sector of the marketing communications industry is to bring to the fore, Mr. Sanwo-Olu’s quality leadership style in providing strategic direction for the growth of the state, which is aspiring to be a smart city.

Apart from creating an enabling environment for businesses and technical support that encourages the private sector to play its envisaged role, Mr. Sanwo-Olu has left no stone unturned in helping corporate players direct their energies and contribute to the improvement of the quality of life of Lagosians.

His administration’s strategic infrastructural development is designed to provide support in a coordinated and integrated manner so as to encourage new investments, create jobs, as well as improve social services.Housing projects have been opened in Badagry, Ibeshe, Igbogbo, Igando, Sangotedo, Surulere and others.

According to a recent World Bank report, some 55% of the world’s population, 4.2 billion, lives in cities, and by 2050, with the urban population more than doubling its current size, nearly 7 of 10 people in the world will live in cities.

Commenting on the companies’ initiative and good gesture, Lagos State Commissioner For Information & Strategy Mr Gbenga Omotoso said the government is quite appreciative of the voluntary support by these leading out-of-home companies noting that it is an indication that the administration of Governor Babajide Sanwo-Olu is indeed connected to its citizens.

Omotoso said the governor has since assumption of office has been creating a conducive environment for corporate players and Lagosians to pursue their dreams . “We appreciate this laudable gesture, and Mr Governor is particularly excited that these companies are creating the right awareness for our programmes and activities,”Omotoso said.

Disney is creating their own Metaverse!!

The metaverse is ready, but are businesses, consumers and you?