by Roastbtrief
in Agency
Reading Time: 6 mins read
A A 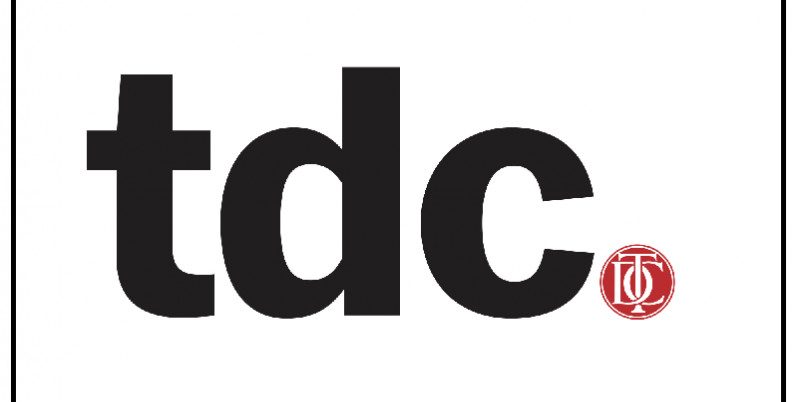 The Type Directors Club, the world’s leading typography organization, has further enhanced existing diversity within its leadership with the announcement of seven new TDC Advisory Board members.

Starting two-year terms this month, the new members of the volunteer Advisory Board are: 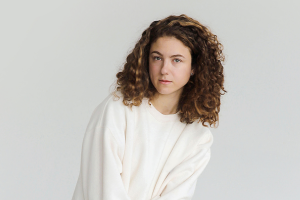 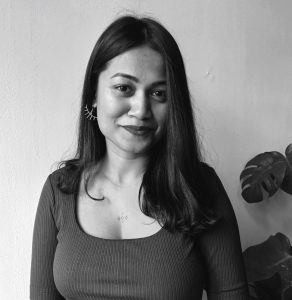 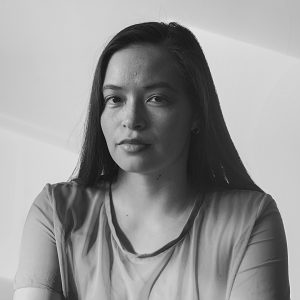 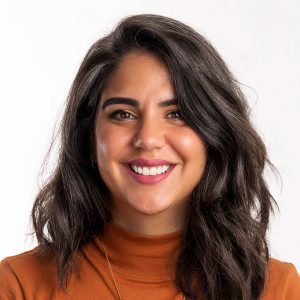 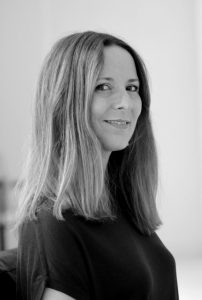 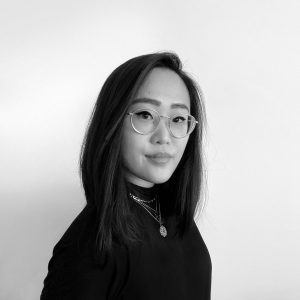 Continuing on the TDC Advisory Board are:

The diversity of the board extends well beyond where they are currently based, as many  members are from, or active in, a number of other regions. For example, Maria Doreuli is from Russia, Kimya Ghandi is from India, Sol Matas is from Argentina, Manija Emran is from Afghanistan, and Trisha Tan is from Malaysia.

Rounding out the TDC team are two full-time staffers: Carol Wahler continues in her long-standing role as TDC executive director, and Ksenya Samarskaya, who was recently named to the new role of managing director.

Part of The One Club for Creativity, the world’s foremost non-profit organization whose mission is to support the global creative community, TDC is run as an autonomous organization. The TDC Advisory Board serves to ideate, provide feedback, keep the organization relevant, and connect to different markets and demographics within the global type community.

The Advisory Board also ensures consistent application and continuation of TDC’s anti-racist pledge, which involves proactively seeking women, BIPOC and LGBTQ+ designers to become members, awards program judges, event speakers and Board members, as well as providing them with ways to showcase their work to the global community.

There’s such immense drive, rigor of thought, and sense of alignment with the incoming board members, said Samarskaya. The range of experiences and backgrounds—the different paths that led them to type and to the TDC—is what allows us to make sure that whatever we tackle contains broad relevance to both our members and to the greater public.

TDC became part of The One Club in October 2020.  The One Club uses revenue generated from entries to its global awards shows — including The One Show, ADC Annual Awards, Young Ones Student Awards, Young Guns and others — and puts it back into the industry to fund programs under its four pillars: Education, Inclusion & Diversity, Gender Equality and Creative Development.

The Case for Creative Optimism