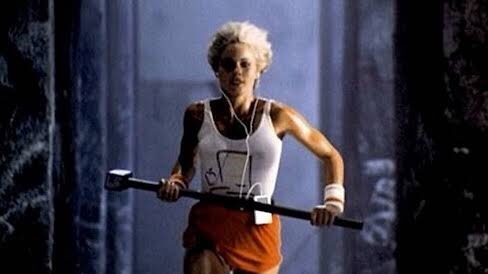 The history behind this ad is fascinating.

Firstly This ad was approved by Jobs, Wozniak’s and Scully . Then the marketing manager mike Murray was tasked with showing the commercial to the others merbers of apple board.

The enterely board was shocked by this ad just looked at each others with dazed expression at on their faces , most of them felt it was the worst commercial they had ever seen.

The board killed this ad. Finally against the board’s recommendation to air the ad. Jobs , Wozniak’s , Scully and Marketing Team decided to aired the controversial commercial on 22 January 1984 in the third quarter of super bowl XVIII reaching an audience of 96 million.

The ad was immediate sensation and generated $ 5 million of extra free publicity . More than 50 local stations aired stories about the spot , most replaying the ad . And the sales were outstanding.