by Roastbtrief
in Advertising, Agency
Reading Time: 1 min read
A A 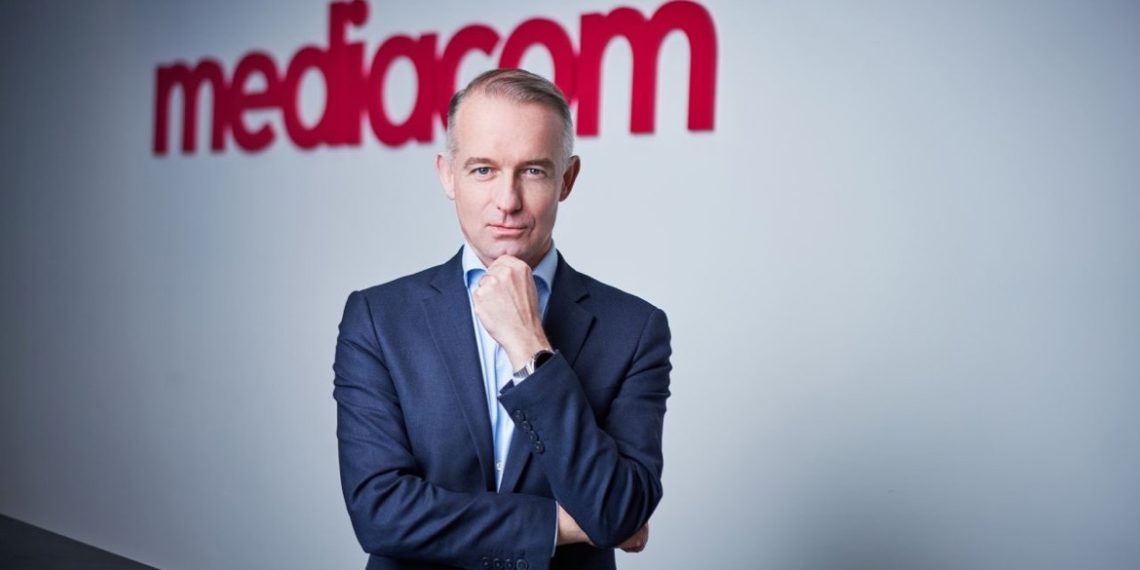 WPP-owned MediaCom has appointed Rupert McPetrie as its APAC CEO set to replace Mark Heap, who is moving to sister agency Mindshare as EMEA CEO.

McPetrie will continue his current role as CEO of Greater China while expanding his remit to lead the regional operations overseeing over 1,600 employees across 21 offices. He will also join the MediaCom worldwide exco, reporting directly to global CEO Nick Lawson.

McPetrie, who has led MediaCom Greater China for the past six years, has previously had leadership roles including CEO for Central and Eastern Europe at Zenith,

“McPetrie is quite simply a brilliant leader,” said Lawson.

“All his great work has grown our business from number six to number two in market, and we look forward to him reapplying this magic across the region building on Heap’s outstanding legacy,” Lawson added.

The Case for Creative Optimism