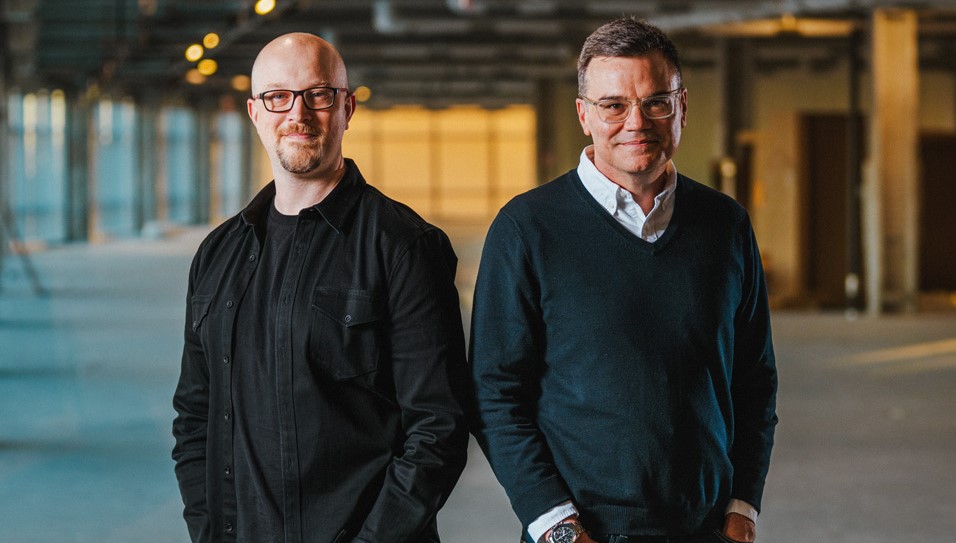 Creative veteran John Long joins HS Ad North America as Executive Creative Director, where he will oversee creative efforts for the 200-person agency office in Englewood Cliffs, NJ.  He brings valuable brand-side experience from his most recent position as Global Head of Creative, Brand & Marketing at The Economist Group where he helped build the company’s first in-house agency.

Long’s agency experience includes five years at Ogilvy New York, where he rose to ECD leading creative on accounts such as Samsung, Philips, Starbucks and The Washington Post. His work has earned recognition at top global industry award shows including Cannes, The One Show, Clio, LIA, Effies, and The Webby Awards.

In addition, Nicklaus Deyring has moved into the newly created role of Executive Design Director.  He will lead expansion of the company’s “We are Life’s Good” branding, launch design-driven initiatives across the LG Group, advocate for customer experience and digital transformation creative teams, and help shape the future of LG’s customer-first approach.

Deyring previously served as HS Ad NA’s ECD, Design, working as a strategic partner to all of the brand’s categories to elevate the business impact of design through education, coaching, design thinking and thought leadership.  Before joining HS Ad in 2014, he held creative positions at 360i, Grey’s G2, and others.

“John and Nick are accomplished professionals who are the right team to lead a new era of creative for HS Ad,” said Sang Hoon Lee, President, HS Ad North America.  “They will also provide a vision for LG’s brand purpose, launch exciting new content programs, and drive a continuation of digital transformation within LG.”

I’m honored and delighted to join Nick and the team at HS Ad, said Long. I’ve been a big fan of LG for years, and there are so many great stories to tell about this incredible brand that I just couldn’t pass up the opportunity. Life’s good.

“Excellence in design is inherent in everything LG does,” said Deyring.  “I look forward to working with John to make this the year of consistently beautiful customer experiences.”

HS Ad is a forerunner among in-house ad agencies, founded in Seoul in 1984 to provide LG Electronics with strategy, creative, branding, experiential, media and analytics.  The agency now has 33 network offices around the world.  HS Ad North America was established in 1996, with offices in Englewood Cliffs and Los Angeles celebrating its 25th anniversary last year.

One example of the major new marketing initiatives on tap for 2022 is LG Electronics USA’s recently announced three-year partnership with the NCAA, Turner Sports, and CBS Sports for category exclusive marketing and distribution rights to NCAA Championship competitions that will expand the reach of college sports to legions of current fans and generations of new ones.

Google kills off FLoC, replaces it with Topics