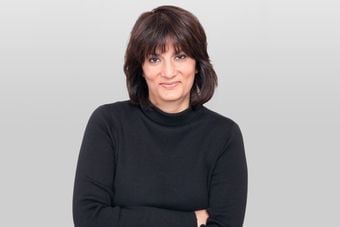 Devika Bulchandani has been named global president of Ogilvy, and will retain her position as CEO of Ogilvy North America, a position she took on only last year after 23 years with McCann.

Prior to this expanded role, Bulchandani was working closely with Ogilvy’s advertising business unit; now her global responsibilities will include all five of Ogilvy’s business units, which in addition to advertising include PR, experience, health, and growth and innovation.

“This new global role is a recognition of the dynamic partnership we developed over the past year as we’ve modernized Ogilvy’s offering, invested in talent, and delivered for our clients,” Andy Main, global CEO of Ogilvy said in a statement. “I look forward to working with Dev as we further accelerate Ogilvy’s transformation at this moment of creative innovation, societal challenge, and growth opportunity in our industry.”

In her first year with Ogilvy,  Bulchandani and Main have focused on attracting leadership talent for the agency. This has led to some notable hires in a short amount of time.