by Roastbtrief
in Agency, Brands
Reading Time: 1 min read
A A 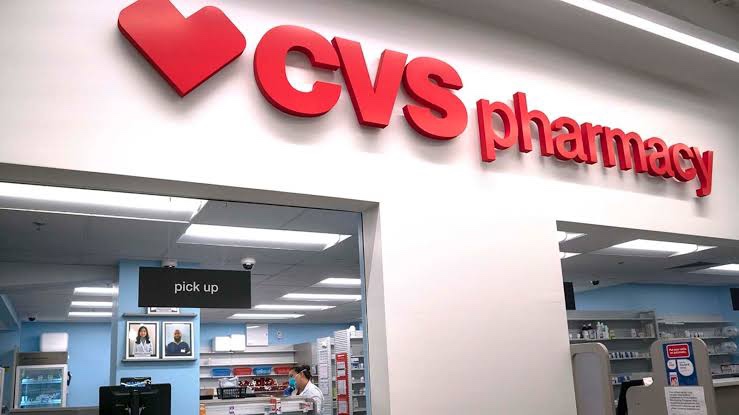 CVS Health has hired Publicis Groupe for its creative and CRM account in the U.S. The decision was made following a review that began in July and was reported to have been handled by consultant Roth Ryan Hayes.

The business was formerly with BBDO, which held the account since 2014. Omnicom Group, Interpublic Group of Cos. and Stagwell are believed to have participated in the review as well, using a mix of their agencies.

“We’ve engaged with Publicis as a lead agency partner who will provide support across a number of our U.S. programs and businesses,” a spokesman for CVS Health confirmed.

The win is believed to have been fueled by Publicis agencies Hawkeye and Saatchi & Saatchi, according to a person with knowledge of the situation. And, in fact, a CVS Health spokesman earlier told Ad Age that “a collection of individuals” from Saatchi & Saatchi LA and Publicis’ Le Truc helped provide creative strategy and execution for the retailer’s “Healthier Happens Together” campaign that launched in October.

How are the creative agencies prepping up to meet Metaverse’s challenges and opportunities?