by Roastbtrief
in Agency
Reading Time: 1 min read
A A 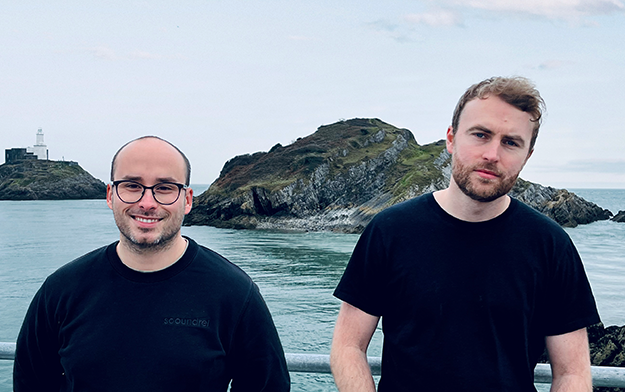 Award-winning creatives Mike Hughes and Dal Almeida have re-joined AMV BBDO as Creative Directors. After over two years at Clemenger BBDO, in Australia, they return to the UK and the agency where they created the much-lauded Trash Isles campaign.

The creative duo originally started at AMV in February 2012, staying for seven years creating notable work for brands including Snickers, BT, The National Lottery, and Virgin Holidays. One of their most awarded work was Trash Isles, launched to recognize the vast collection of plastic waste covering an area equivalent to the size of France floating in the Pacific as an independent country with its own flag, currency, stamps, and passports. The work forced world leaders to address the scale of plastic trash in our oceans, and on World Oceans Day, an application was submitted to The United Nations to recognize The Trash Isles as an official country whereby other countries were then obliged to help clean it up.

As well as winning the Grand Prix at Cannes Lions, the campaign won the UK’s first-ever Green Pencil at The One Show with Hughes and Almeida invited to speak at TED about the plight of plastic pollution.

Their past two years at Clemenger BBDO have seen success with Cannes Lions for The VB Solar Exchange, the world’s first energy program that allows the public to exchange their solar energy for beer. They also successfully launched a new brand platform for Pure Blonde Organic Lager, recognized at numerous shows, and tutored at the AWARD School, Asia Pacific‘s leading creative course.