by Roastbtrief
in Brands, Entertainment
Reading Time: 2 mins read
A A 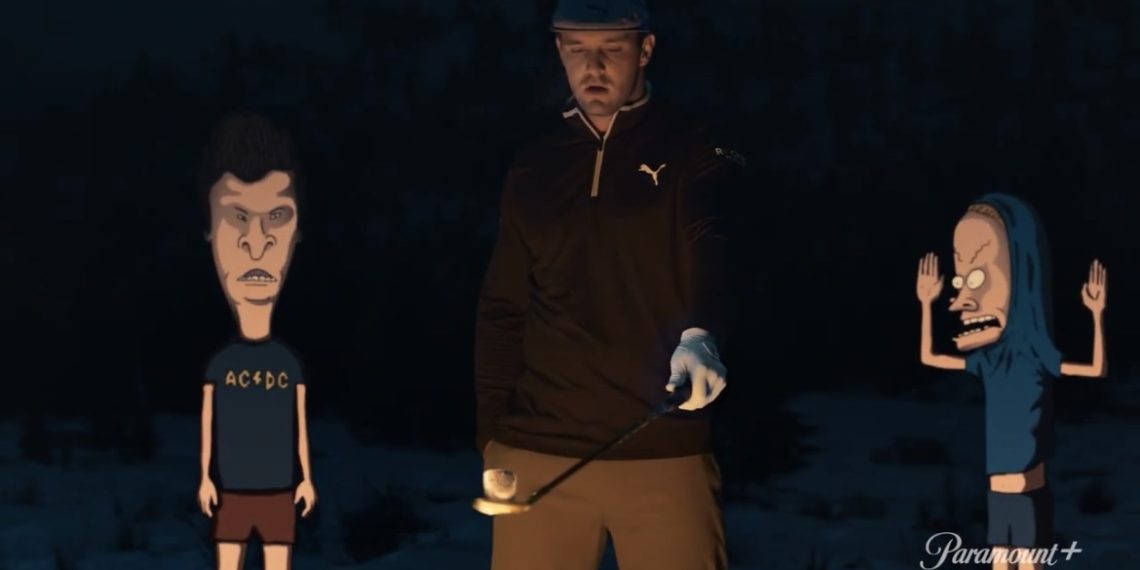 Nearly a year ago, a host of celebrities gathered to party atop the fictional Mount Paramount in a multi-spot Super Bowl push promoting the debut of the ViacomCBS streaming service Paramount+.

Now, stars gather once again in a new series of ads for the platform, the first which will run during the AFC Championship game on Sunday. This time, it features a slew of new celebrities—both human, and animated, assembling around a campfire, having a kumbaya-type moment as they hum the theme song from video game “Halo,” which is set to drop as a live-action tv series on Paramount+ this year.

The push was once again created out of Droga5 and will consist of four spots voiced by Grammy Award-winning country music star Tim McGraw, who also stars in Paramount+ Original series “1883.”

It will not be airing during the Super Bowl. Rather, it will run over the next two months during major broadcast events including the Winter Olympics, March Madness, The Grammy Awards, the NBA All-Star Game, MLB Opening night as well as shows such as “Good Morning America,” “American Idol,” “This is Us” and “The Walking Dead.”

Bringing HSBC’s commitment to a sustainable future to life