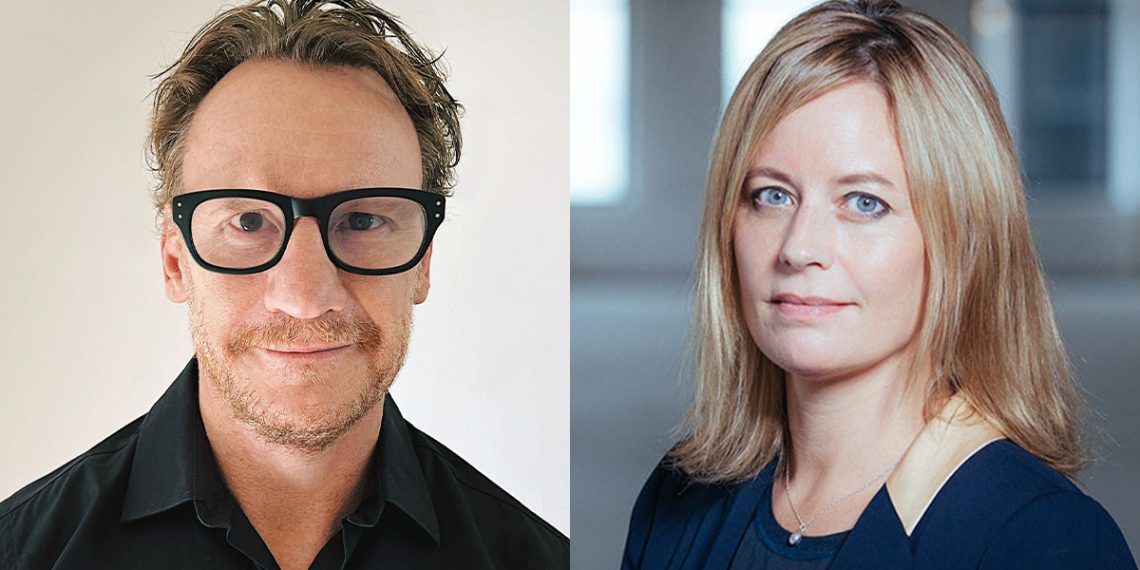 Accenture Interactive is on a talent tear: Nick Law, until recently Apple’s VP of marcom integration, along with Droga’s 5 Global CEO Sarah Thompson, are joining the company in key leadership roles. Law, who confirmed to Ad Age at the end of last year that he was departing the tech giant, will be stepping into the role of Accenture Interactive’s global lead for design and creative tech, while Thompson will serve as global lead for communications and content.

Law, known for his expertise in working at the intersection of design and technology, will be charged with steering Accenture Interactive’s service and experience design capabilities to help the company’s clients address the evolving needs of consumers. Prior to Apple, he served for 17 tears at Interpublic Group of Cos.’ R/GA, ultimately as global chief creative officer. His most notable projects there included the Nike+ Fuelband and Beats Music for Beats by Dre.

Thompson’s move follows a more than decade-long tenure at Droga5, which she joined in 2008 as general manager after serving at agencies including BBH, Goodby Silverstein & Partners and Mullen. She steadily moved up the ranks to Droga5’s global CEO and was one of the driving forces behind the agency’s acquisition by Accenture Interactive in 2019.

“Two of the very first calls I made when I accepted my new role in September were to Nick Law and Sarah Thompson, respectively,” said Accenture Interactive CEO and Creative Chairman David Droga in a statement. “Nick is someone I have admired for well over a decade. From R/GA to Apple, he is truly one of the most future-facing design, technology and communications leaders. His work has inspired millions, grown revenue by the billions and set new benchmarks for how design and tech need one another to thrive.”

As for Thompson, “she has without a doubt been one of my most trusted and influential Droga5 partners, and certainly one of the smartest and most authentic people I have ever met,” Droga said. “We are spoiled and excited to have such exceptional leaders join this already incredible leadership team.”

The appointments are just the latest major hires under the Droga5 founder and creative chairman who moved up to the helm of Accenture Interactive in August of last year. At the time, the company announcement noted that Droga would be responsible for driving “creative excellence, customer experience and business innovation—which leverages the unique capabilities of Interactive, including the power of the depth and breadth of Accenture—to accelerate results that sustain business growth.”

Since then Droga has been assembling a formidable army of seasoned industry leaders, including those who helped his own agency rise to prominence.