by Roastbtrief
in Sin categoría
Reading Time: 4 mins read
A A 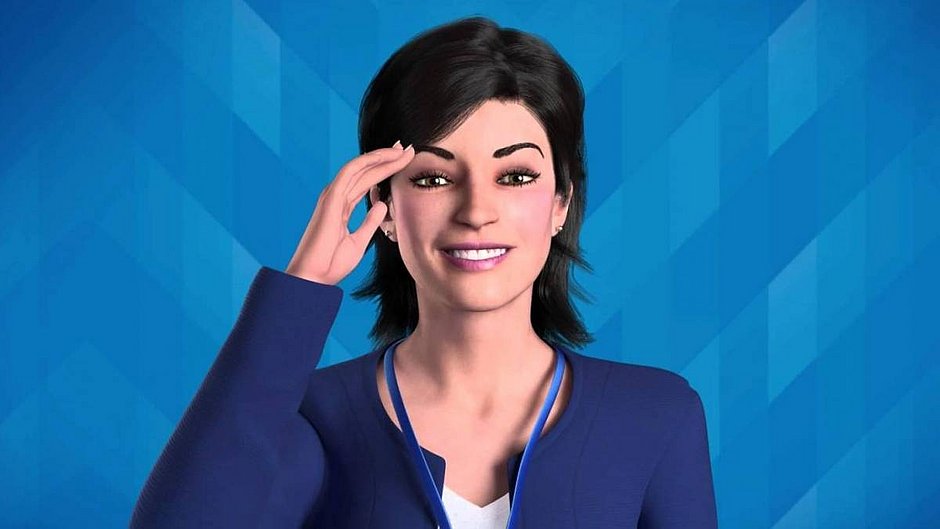 From famous robots to teenage media sensations, here are the most followed virtual influencers of 2022.

We sought out to answer: Who are the most followed names this year?

Lu was created in 2003 as the voice of an in-store salesperson for Magazine Luiza’s e-commerce websites. Then, in 2009, she first appeared on Magalu’s YouTube channel for the first time, going on to host tutorials about the latest technology from the Brazilian tech retailer. As her influence grew, she became the brand’s spokesperson and helped the company build a fanbase of 55M+ across social media platforms, with 6.6M+ on her newly emerging TikTok. Lu uses TikTok to show off the latest products and tech gadgets, like a bubble machine gun or makeup hearts.

Barbie first came to life back in 1959, and she has improvised, adapted, and overcome decades of evolving interests to maintain her well-deserved status as a global icon—especially one who empowers young girls. Modern Barbie manages a massive, 10M+ YouTube subscriber base, for whom she vlogs about her life and shares positive, educational content. While we may be able to put a number on Barbie’s social media following as a virtual influencer, any such number still understates the global impact she has had over the last 60+ years.

Nobody Sausage, a 3D animated sausage with an abstract, absurd appearance, has become one of social media’s favorite virtual influencers. TikTok is the go-to platform where 14.1M+ see his colorful and groovy dance videos. In 2021, he was declared the fastest-growing virtual influencer by HypeAuditor. He has since been picked up by global brands for multiple projects, like starring in Hugo Boss’ massive rebrand campaign.

Virtual influencers rarely age. However, in 2017, Casas Bahia (also known as “CB”) started as a 2D child and grew into a virtual teenager as he underwent a redesign. As the eponymous brand mascot for one of the biggest retailers in Brazil, Casas Bahia appears on all social media platforms, with 5.3M+ fans on his most popular profile: Facebook. As a brand spokesperson much like Lu of Magalu, CB shows a personal passion for games and youth culture. Next to product promotions, his content focuses on games, movies, memes, and questionnaires for fans.

Appearing for the first time in 2019, FNMeka has made quite the impression on social media with his cyborg and Hypebeast aesthetic. The robot rapper is prominent on TikTok, with an impressive 10M+ followers watching him navigate the human world. FNMeka’s videos feature mind-blowing content, such as him trying out a Supreme dart shooter or playing with surreal gadgets, like a Lamborghini cannon. FNMeka is responsible for the massively viral “Airpod Shotty” video from 2020. He even minted one of his most popular TikTok videos into an NFT. Titled “The Real Iron Chef,” the NFT sold for a staggering 3.675 ETH—roughly $14,385 at the time of auction on OpenSea.

2022 technology trends through the lens of CES

2022 technology trends through the lens of CES